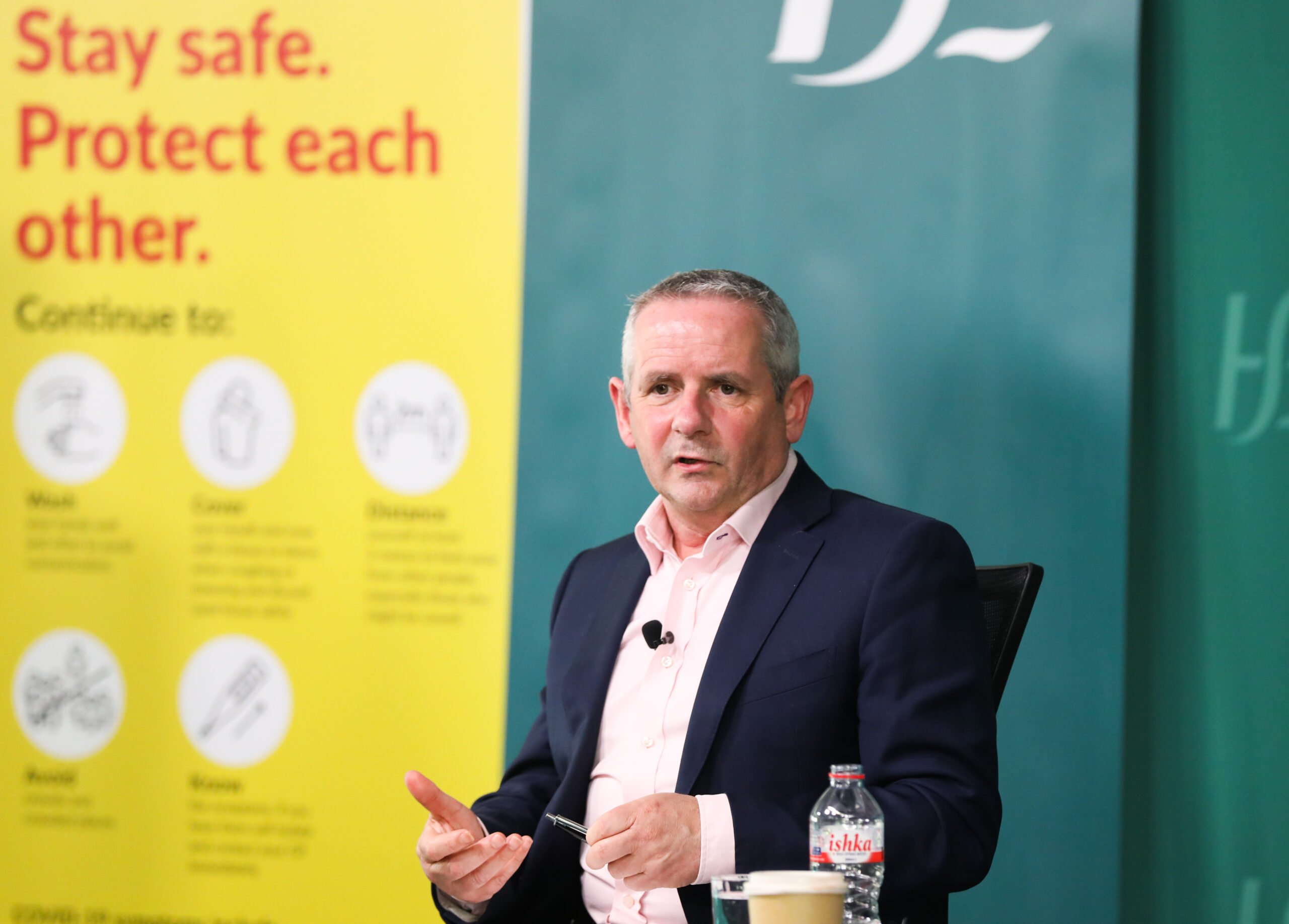 The CEO of the HSE Paul Reid has advised the Chairman, the Board of the HSE and the Minister for Health that he will be stepping down from his position later this year.

He has agreed with the Chairman that he will step down in December 2022, facilitating a period to advance the process of selecting a successor. He said today that he has no immediate career plans.

In a message to staff today, Mr Reid said that he was making the decision with a heavy heart and that it was the hardest decision he had ever made in relation to his own career.

“Having previously worked in the private, not-for-profit, central and local government sectors, working in the HSE has been by far the greatest period in my career,” he said. “It has been truly rewarding leading an organisation whose staff come to work every day to make people’s lives better.

“No organisation will ever match the commitment, dedication and relentless willingness to go beyond the call of duty that I have witnessed as we battled multiple waves of Covid, a criminal cyber-attack while driving a significant reform agenda. This has been truly inspirational for me to experience.”

He said his decision was influenced by two key factors: A desire to spend more time with his family who had made many sacrifices to support him, and a belief that the HSE was entering a new phase and that the appointment of a new leader was now timely.

Paying tribute to Mr Reid, the Chairman of the HSE Mr Ciarán Devane said: “It is with very great regret that I and the Board have heard of Paul’s decision. He has led the health service through what has been the greatest challenge it has ever faced, and done so with relentless dedication and professionalism.

“We are very grateful that he will stay in his role for a further period to allow us progress the extremely difficult task of replacing him.”