Over 4,640 apply for physio and physical therapist registration 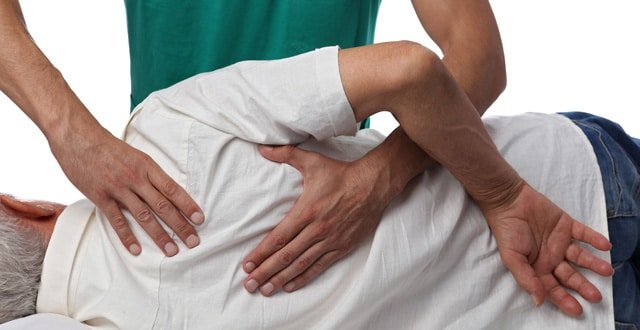 The two-year grandparenting period for physiotherapists closed on 30 September 2018. This period was opened in September 2016 for physiotherapists to apply to the register. However, the Irish Society of Chartered Physiotherapists, which fully supports statutory registration, initially advised members not to register until there was complete assurance that the title of ‘physical therapist’ would also be protected. This was guaranteed by a legislative amendment that commenced in December 2017.

“As many applications are from private practitioners where a significant amount of additional documentation is required by the Physiotherapists Registration Board, this has significantly increased the processing time. Almost all of the remaining applications have been submitted by those in employment under transition/grandparenting provisions (section 91 of the Act). These applicants can continue in employment whilst a decision on their application is pending.”