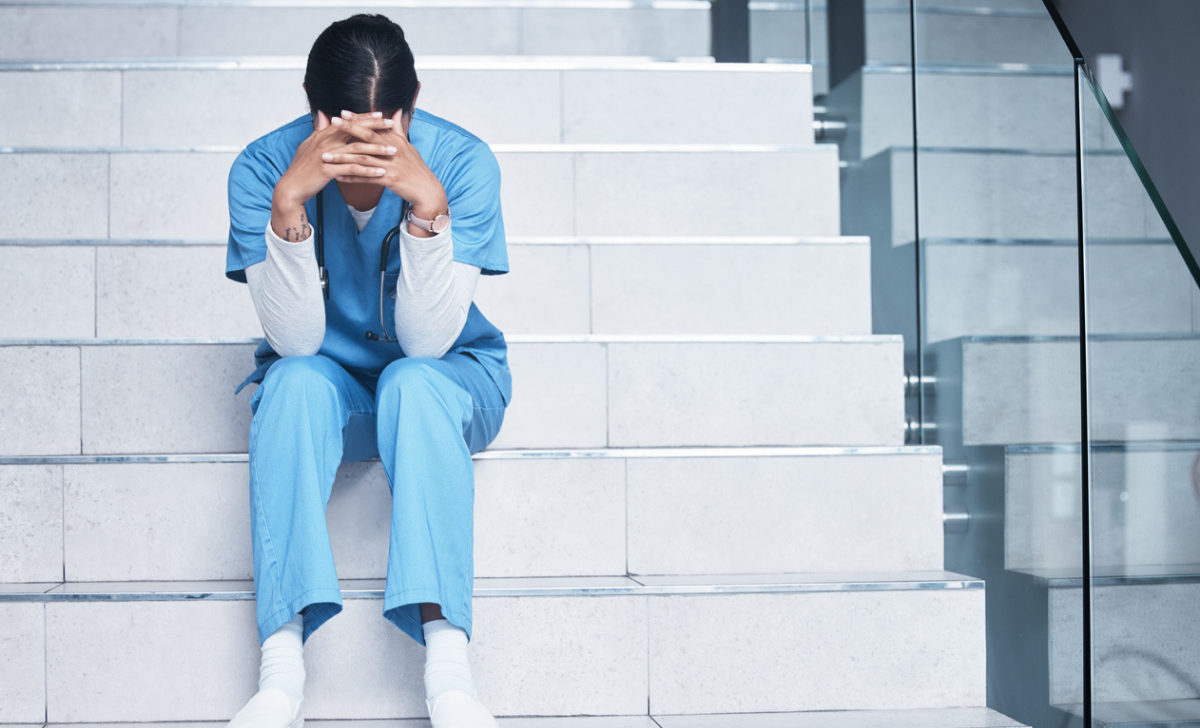 The figures were revealed by senior lecturer in the RCSI Graduate School of Healthcare Management, Dr Niamh Humphries, who was addressing a session on the key issues facing the health service post-pandemic. She also spoke about the challenge of recruitment and retention.

According to Dr Humphries, from a manpower point of view, there were four key challenges facing the health services: weak doctor retention; difficult working conditions; wellbeing and work-life balance; and an absence of hope.

She also said that efforts to improve the health system through initiatives such as Sláintecare, and in the context of an aging population, were reliant on our ability to recruit and retain more doctors.

Service in Ireland was also characterised by long working hours, high work-intensive and working at a fast pace, in what Dr Humphries described as an “extreme” way of working.

Speaking at the same session, lecturer and health economist from the UCC School of Economics, Dr Brian Turner highlighted the relative shortage of beds per head of population in Ireland compared to the OECD average.