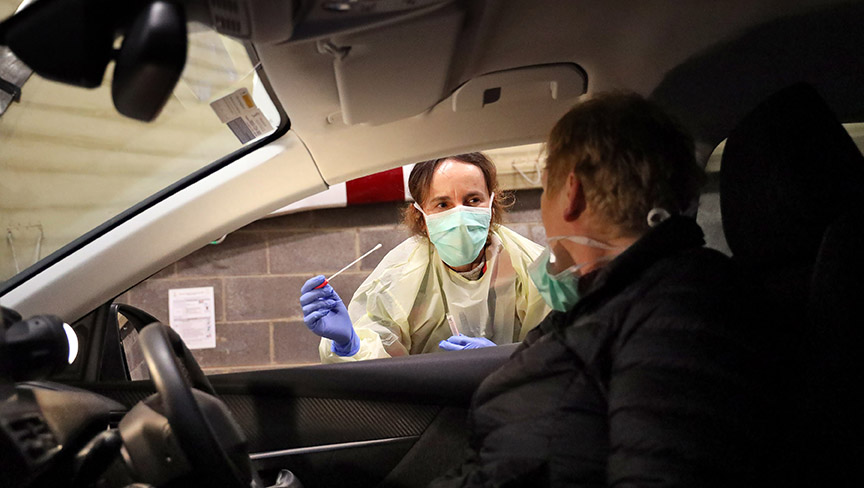 More than 3,300 patient attendances have been recorded at Covid-19 community assessment hubs (CAHs) nationally since they were established in April, new data shows.

Data released to Medical Independent reveals there were 3,358 attendances between 16 April and 22 June at hubs, which cater for presumptive and confirmed Covid-19 positive patients.

According to a HSE spokesperson, there are currently 29 hubs nationally, “but the number of attendances at CAHs has reduced significantly over recent weeks.”

“In that context, the HSE is currently reviewing the future configuration and number of CAHs to ensure capacity is sufficient to meet current demand with the ability to rapidly scale up to meet any increase in demand.”

The Government has committed €27 million to the role out of hubs nationally. The indicative cost of hubs up to the end of May is €7.2 million, according to the spokesperson.

“Please note that this figure is not intended to represent the totality of expenditure. It is a subset of known and estimated costs of CAHs,” the spokesperson added.

The numbers of patients who have been referred to acute hospitals from hubs to date is not available.  A data gathering exercise in recent weeks, however, indicates that the number of weekly referrals to acute hospitals is in a range of 18 to 28 per cent of attendances, according to the spokesperson.

The rationale for the establishment of hubs was to “minimise any inappropriate utilisation of acute hospital capacity (attendance and admission avoidance) and the risk of community transmission of Covid-19”.

In mid-May, a number of hubs reduced their opening hours due to a reduction in community cases of the virus.

When initially introduced, the HSE advised that hubs would be scaled up and down depending on demand.

Hubs are staffed mostly by GPs with a support team of healthcare professionals, including nurses and administrative support.