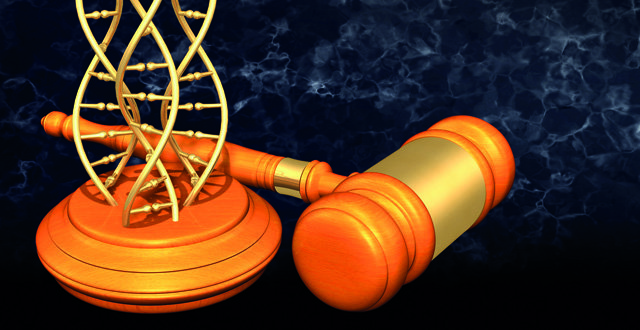 A quarter of clinical negligence claims against GPs in Ireland between 2017-2020 involved a delayed diagnosis of cancer, according to a report from the Medical Protection Society (MPS).

The MPS report ‘Learning from cases – insight into the claims landscape for Irish General Practitioners’ was presented at the ICGP’s GP Trainees conference today.

MPS analysed over 2,000 GP cases for its report including claims, complaints, regulatory cases, and requests for advice on a wide range of legal and professional issues faced by GPs. It identifies common themes and pitfalls to help GPs learn from these cases and mitigate risk.

From the claims involving a delayed cancer diagnosis, nearly half related to female cancers – breast, cervical and endometrial cancer – with breast cancer being the most frequent cancer involved in the claims reviewed.

Prostate cancer was the next most common cancer involved in claims, followed by lung cancer, pancreatic cancer, and malignant melanoma.

Aside from delayed cancer diagnoses, more than 15 per cent of GP claims involved alleged medication or prescribing errors, and around 10 per cent involved allegations arising from procedures or minor surgery.

Dr Rob Hendry, Medical Director at MPS, said: “Claims for compensation in general practice can lead to large financial settlements. The value of the settled claim may include compensation for care and loss of earnings, in addition to an award for the damage that resulted from a breach of duty. The value of each claim varies enormously with our highest GP total case payment (claimant damages, costs and legal costs), being in excess of €8 million.

“The decision to take legal action is influenced not only by the original injury, but also by the patient’s perception of the process, how information was provided and whether, or how, an explanation and an apology were given.

“We understand GPs work in complex and pressured environments, and we know that experiencing a medicolegal case can be concerning and stressful. At MPS we want to share our knowledge, experience and expertise in order to support members in their everyday clinical practice and reduce their medicolegal risk.

“We’ve studied over 2,000 cases in order to develop this collection of case studies, statistics and analysis and give GPs a view of the current claims environment. It includes common pitfalls and themes that result in a case and importantly, key learning points to help GPs avoid the problems other have faced.”

Earlier this month, MPS wrote to the Minister of Justice Helen McEntee welcoming the Government’s commitment to modernising the court system. According to MPS, the high cost of claims and lengthy proceedings “continue to have a negative impact on both patients and healthcare professionals”.

The report can be read at the following link – Medicolegal articles for doctors in Ireland (medicalprotection.org)