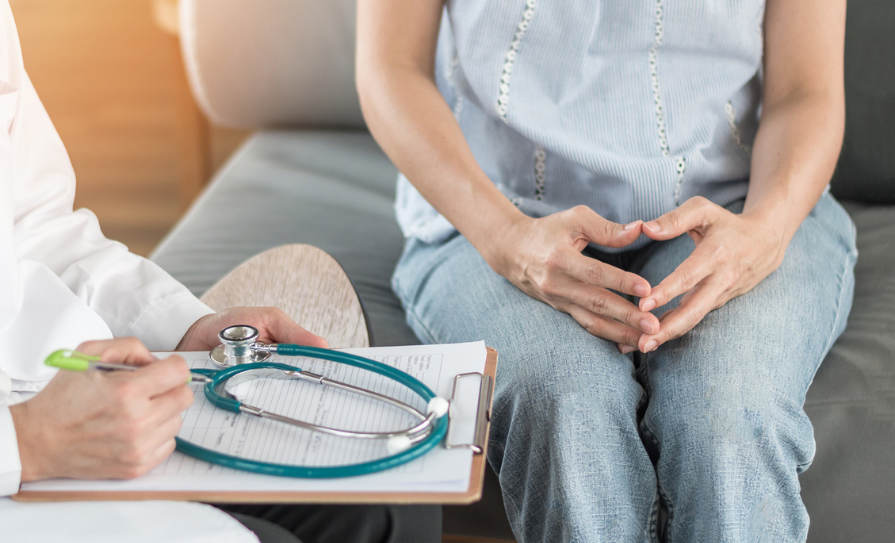 The council commended the substantial progress and urge follow-up action on the gaps Dr Scally identified.

NWC Director, Ms Orla O’Connor said: “The country owes a debt of gratitude to Dr Gabriel Scally for his initial report on the CervicalCheck scandal, which identified a culture of misogyny and paternalism that dismissed women’s voices and experiences. It paved the way for the Women’s Health Action Plan, a milestone in women’s health, and which has significant potential to address systemic deficits.

“To truly create a culture of care which listens to women and recognises them as experts by experience, we need to revisit the training and supports given to professionals working in healthcare. As the Action Plan acknowledges education and training are the key levers for change. ”

The NCW said they echo Dr Scally’s statement that the best way to honour the late Ms Vicky Phelan is by implementing his recommendations in full, particularly on mandatory open disclosure for patients.

In the review, the recommendation that “a statutory duty of candour must be placed on both individual healthcare professionals and on the organisations for which they work” was marked red as “there has been no progress on this”. Speaking to the press, Dr Scally called the issue of open disclosure is “unfinished business”.

He said: “Of course there will be instances where open disclosure is not appropriate…. But we should start on the basis that we expect all of our health professionals in this country to be open and honest when an error has happened.”

The NWC also said in a press statement: “We urge the professional medical bodies to affect a culture change around duty of candour. We also urge An Taoiseach to progress the Patient Safety Bill.”

NWC’s Women’s Health Coordinator, Ms Alana Ryan said: “Women shouldn’t have to go to court to achieve the truth, an apology or guarantees that what happened to them won’t happen again. The Patient Safety Bill will be a welcome first step towards mandatory open disclosure, but it must be matched by reform from the professional regulatory bodies. There must also be a culture shift towards supporting patient feedback and resolving complaints swiftly.”

Dr Scally also underlined that there is now much less fragmentation in laboratory testing, with the use of a single quality-assured American laboratory now analysing all samples.

Ms Ryan continued: “Substantial progress has been made since Dr Scally’s report. The next step must be to resource and appropriately staff the National Cervical Screening Laboratory in the Coombe so that it can provide these services in Ireland.”