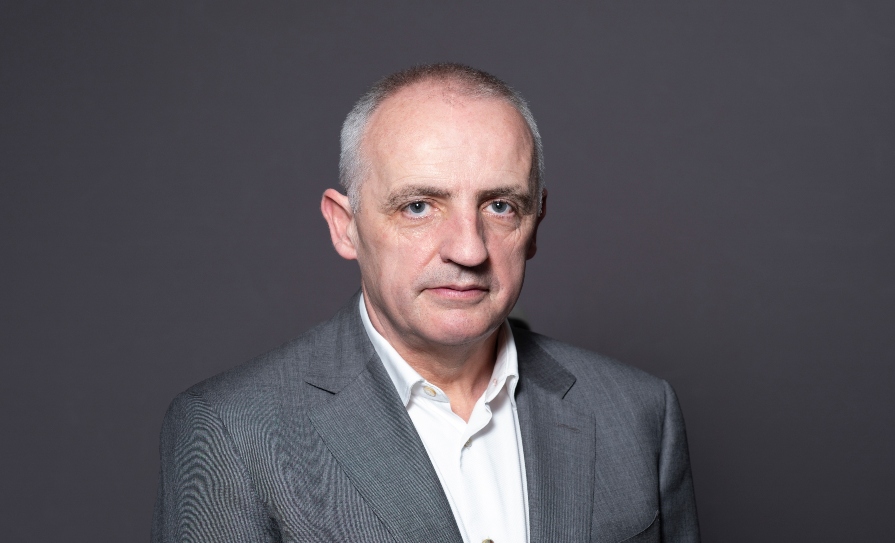 The IHCA has announced that Prof Robert Landers, Consultant Histopathologist at University Hospital Waterford, has been appointed as the new President of the Association.

Prof Landers takes over the presidency from Prof Alan Irvine who has completed his two-year term leading the Association.

Originally from Listowel, County Kerry, Prof Landers graduated from University College Cork in 1989. He played a significant role in major policy development in the South-East region’s acute hospital services and acted as the Chairman of the University Hospital Waterford Medical Board before acting as the hospital’s Clinical Director from 2009 to 2014, and Chief Clinical Director for the South/Southwest Hospital Group from 2014 to 2016.  He is a member of the IHCA’s National Council and served as Vice President since 2020.

‘’With a record 910,000 people on waiting lists, never have the core values of this Association been more relevant. I am eager to continue the work done by Prof Irvine in advocating for timely, quality care for patients and the essential resources needed for the Consultants who treat them.’’

Prof Landers acknowledged that he is embarking on his two-year term at a time when the health service is confronted with severe challenges and deficits, including an extreme shortage of medical and surgical specialists which has resulted in unacceptable waiting lists and a backlog of deferred care that could take up to 15 years to address even with the provision of significant additional resources.

Following the publication of the IHCA’s Pre-Budget 2023 submission, Prof Landers again urged Government to deliver on its Budget promises by providing the necessary resources, capacity, and consultants to assess and treat patients.

‘’With around 900 permanent hospital consultant posts currently vacant or not filled as needed, the onus is now on the Government to provide attractive working conditions in our health service, for our existing Consultants, our Consultants in training and the new medical talent we want to attract into permanent posts. A first step must be reversing the unilateral pay inequality imposed on Consultants appointed after 2012. This ongoing inequality is a major factor in Consultant workforce deficits, which in turn will continue to hamper our ability to deliver critical, timely care to patients.’’