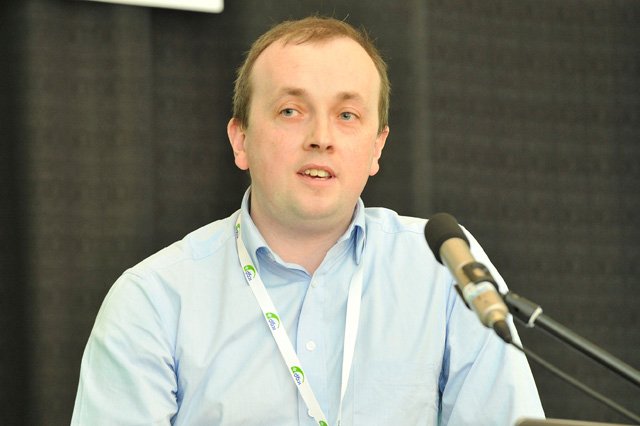 <br />They will work to deliver increased capacity for the delivery of community based care to patients with complex comorbidities. <br />Dr Quinlan told the Medical Independent (MI) he is delighted to take up the position and thanked the HSE and ICGP for delivering the roles.

<br />Commenting on his main objectives in the role, Dr Quinlan said he aims to increase the number of visits provided by the State for public type 2 diabetes patients from two to three.

<br />The Model of Integrated Care for Patients with Type 2 Diabetes, approved in March, recommends patient with type 2 diabetes visit their GP three times per annum, but the third visit is as yet unfunded, it is understood.

<br />As reported by the paper late last year, following renewed discussions between the HSE and ICGP agreement was reached between both organisations on developing the new posts.

<br />Some 14 GP leads withdrew their involvement in the clinical care programmes in 2013 due to increased GP workload without transfer of resources and a lack of investment in primary care.

<br />In a letter to then Minister for Health James Reilly explaining the decision, the College argued there had “no tangible attempt to redirect resources to the primary care sector”.