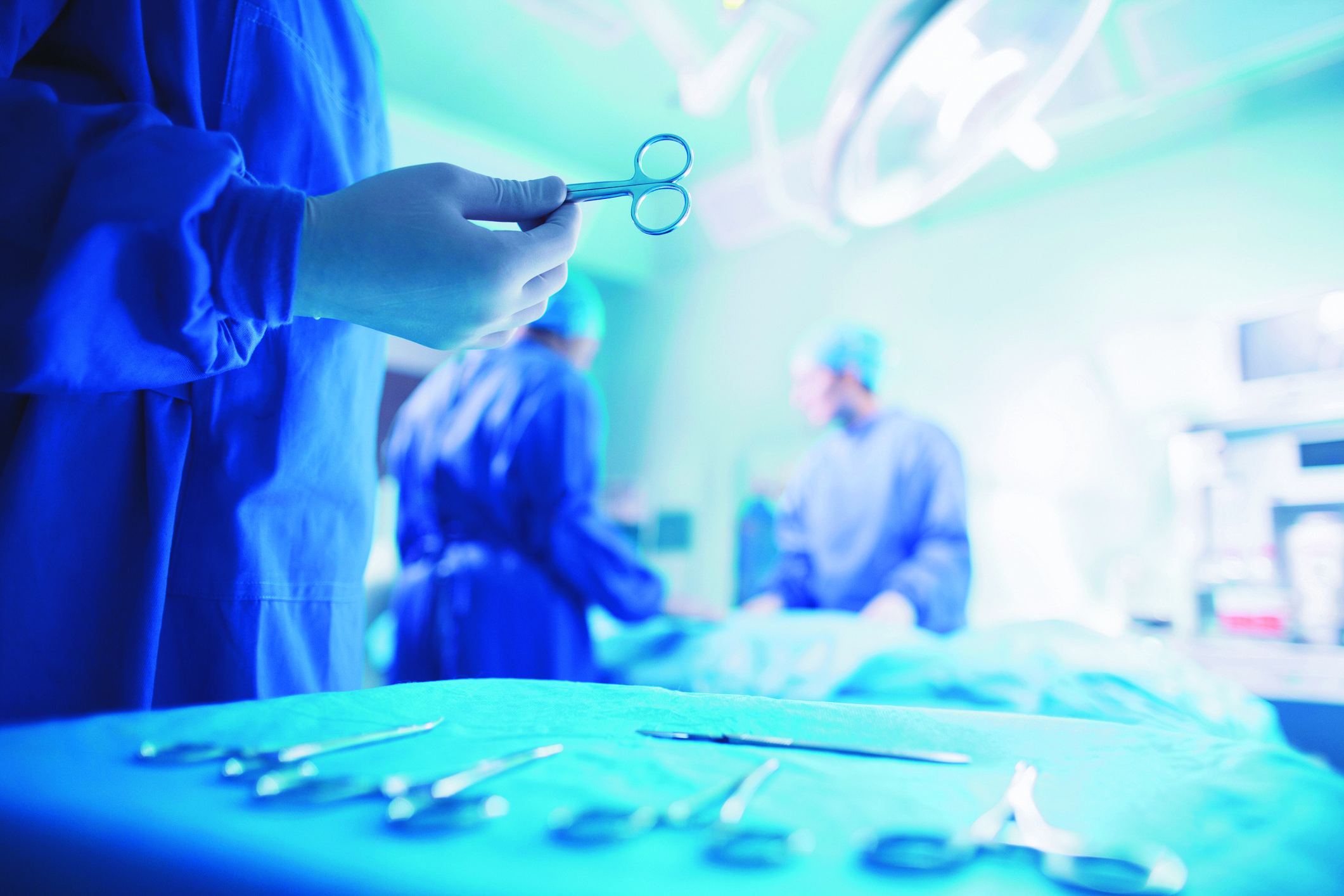 A neurosurgery planning clinical advisor, with international experience of trauma, will work “in collaboration with colleagues” at the national neurosurgical centre in Beaumont Hospital to plan and develop the neurosurgical elements of Ireland’s trauma system, according to the HSE.

“In particular they will advise and support the development of neurosurgical services at the two major trauma centres (in Dublin and Cork).”

The HSE’s spokesperson said the development of a major trauma centre at the Mater Hospital in Dublin will be an “incremental and phased process and requires a collaborative approach to planning and implementation”.

The National Trauma Strategy, published in 2018, recommended the introduction of an inclusive trauma system for Ireland with one major trauma centre based in Dublin, servicing the central trauma network, and another based in Cork University Hospital servicing the south trauma network.

According to a letter signed by consultant neurosurgeons at Beaumont, released this week, almost all major trauma centres in the world are located on major neurosurgical centre sites.  More than half of people who die from trauma, die of brain injury, while head-injured patients account for more than half of those who require immediate life-saving surgery, stated the correspondence.

As specialists in treating patients with severe head injury, they welcomed the news of reform of trauma services in Ireland. International experience “clearly demonstrates” the benefits of a trauma system of care. However, they were “dismayed at the announcement by the Minister for Health that the central network major trauma centre is to be located at the Mater Hospital, where there is no neurosurgical service”.

“In Dublin, the situation is complex because none of the Dublin hospitals have all of the necessary specialties [for major trauma care],” outlined the letter. “The international standard is to co-locate the MTC [major trauma centre] with a major neurosurgical centre. This is to ensure that patients with the most severe injuries requiring the most rapid life-saving operations are cared for efficiently.”

The neurosurgeons emphasised the best model of care for trauma patients was co-location of the major trauma centre with the national neurosurgical centre.

“If the major trauma centre is to be sited at the Mater Hospital, plans will need to be drawn-up to move the entire national neurosurgical centre and all of its allied specialties to the Mater Hospital as soon as possible. Any in-between solution will result in avoidable loss of patients’ lives,” they stated.

A HSE spokesperson informed the Medical Independent (MI): “Initially patients with neurotrauma as part of poly-trauma will be treated in the major trauma centre and an initial investment as part of this first phase of development includes the appointment of three neurosurgeons.

“The intention is that they will work in collaboration with the existing neurosurgical services in Dublin to facilitate the strategic alignment of all elements of neurosurgery rather than as a stand-alone service.   This will mean that the increase in total neurosurgical resources will benefit all patients who require neurosurgery including for cancer and for other non-traumatic conditions thus leading to greater scheduled care capacity as envisaged in Sláintecare.

“How neurosurgery services are ultimately delivered will be determined as part of the incremental phased approach described and in conjunction with all relevant stakeholders.”

MI asked the Department of Health to confirm it had been agreed and established that elective and emergency neurosurgery would move from Beaumont to the Mater as part of the trauma plan. A spokesperson said the query was “operational in nature” and best directed to the HSE.

Beaumont did not respond to a request for comment. A spokesperson for the Mater said it welcomed its designation as a major trauma centre.  “The inclusive trauma network will have a huge benefit to those who suffer major trauma in Ireland and will reduce death and disability.  The Mater will develop neurotrauma on site and the hospital will collaborate with other hospitals, as we always have, to deliver this.

“This will increase the total neurosurgical resource in the country allowing the trauma system to achieve its aim of ensuring that every patient who suffers major trauma is treated in an appropriate place. The inclusive trauma network will see the new major trauma centres, the newly designated trauma units and hospitals around the country working together in order to reduce death and disability from trauma.”

At the Mater’s annual trauma conference in 2019, the hospital’s then CEO Mr Gordon Dunne told MI it had had “tentative” discussions with Beaumont around future neurosurgery provision, in the context of the Mater’s bid for major trauma centre status.

Speaking to MI at the 2018 trauma conference, Mr Dunne said the Mater envisaged that elective and emergency neurosurgery could be separated but operate under one governance framework. The Mater would deliver the emergency service as a major trauma centre.

According to Mr Dunne, the Mater had identified international models, in London and northern Australia, where the structure was successfully deployed.

However, addressing the 2018 conference, the National Director of Neurosurgery at Beaumont, Mr Mohsen Javadpour, warned that neurosurgery must not become “fragmented” as a result of trauma service configuration.

Mr Javadpour said it would be “hard” to separate the elective and emergency work.