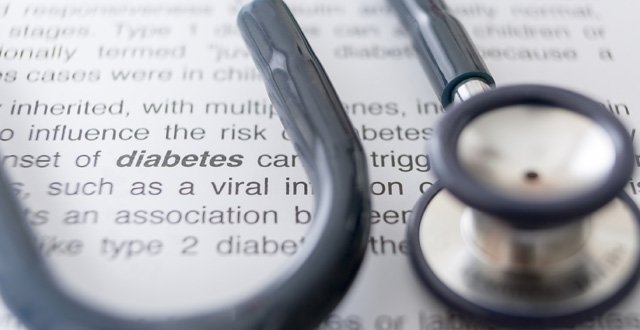 The “level of commitment and bravery” with which doctors and healthcare staff are approaching the Covid-19 crisis is “really encouraging”, according to IMO Industrial Relations Officer Mr Paul Maier.

By phone and text, Mr Maier has been maintaining contact with a network of NCHD reps, who number up to 80 nationally.

“For the most part, the phrase ‘the calm before the storm’ is coming up again and again; hospitals are right now gearing up. There are some nerves, but everybody is ready to really just take this thing on, and everybody is waiting for the wave of patients to hit and address that as best they can

“When I talk to my reps in the whole network, I have to say one thing that struck me is that, yes there are some nerves, and yes people are on edge, but they are on edge because they want to do the job.”

On issues being raised by NCHDs, Mr Maier confirmed that they are particularly concerned about ongoing availability of personal protective equipment (PPE).

“There have been issues relating to stocks, if not running low, certainly being in danger of running low, or a restrictive use of equipment to ensure enough stores are available for areas where you are interacting with Covid-19 patients directly,” Mr Maier told the Medical Independent this afternoon (20 March).

“And so, it is probably the issue we have discussed with the Department and HSE the most. Our most recent update indicates that additional sources have been located for this equipment and testing is in place for that equipment on a national level, and that the supply chain is being built up. So we have been reassured in that regard. That is a concern that has been raised on numerous occasions across the country.”

Concern has also been communicated about ongoing availability of scrubs.

“More and more NCHDs are being encouraged or discerning it is appropriate to wear scrubs but then, if scrubs were typically only worn in certain departments and now everyone is wearing them, there is only so many scrubs to go around. Protocols needs to be in place to make sure that the scrubs are used in an appropriate way, that people are protected but at the same time that they are used in a prudent fashion. But ultimately we are going to need more, just like we need PPE.”

It has been suggested that medical students could be accelerated into their internship year as part of the crisis response. However, this has not yet been confirmed.

“It is something that has been mentioned as a possibility to students. It is something we obviously would need to have a role in negotiating and approving to make sure the arrangements are in place to allow students to become interns but with the proper amount of training and support needed to do that job safely and effectively – that is one of the questions we have posed.

“We have near daily meetings with national level officers in the HSE and Department of Health and that has been one issue we have raised on a number of occasions now over the past week [that it should be discussed with the IMO]. They have indicated a willingness to do that and work with us to make sure that is suitable.”

Mr Maier also noted that the crisis protocols allow for redeployment of NCHDs.

“I think we trust the health service to make those decisions in a smart and judicious way, but we need to make sure we are using our skilled staff to the best of their abilities, and within their scope.”

Mr Maier said teams are being rationalised to ensure the best response possible to the Covid-19 pandemic in Ireland.

“I haven’t seen too many instances of people being sent to an area where they feel uncomfortable delivering care and I think as long as we are engaging proactively I think we’ll be in a good position.”

A continuing challenge is that many doctors (for example, those returning from leave abroad) have had to absent themselves from work as a precautionary measure, which has rota implications. Mr Maier noted that as the crisis deepens, “there is a challenge down the line” in terms of manpower.

Mr Maier said the way in which doctors were approaching the “monumental task” of dealing with Covid-19, alongside colleagues, made the IMO “extremely proud” to represent the profession.