NAGP to ballot members on out of hours services 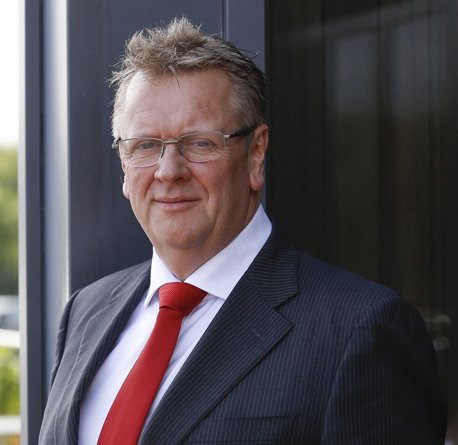 The first question to be put to the members of the NAGP is: “should the NAGP recommend to its members to revise their existing participation in out of hours services commensurate with patient safety concerns and to comply with existing european directive on hours worked by doctors?”

In total there will be three questions asked of Association members, with the first on out of hours services being issued today at 12pm.

Mr Goodey added that the union has been repeatedly highlighting the issues of patient safety over the past number of years.

“But, it seems the warnings have been falling on deaf ears,” the Association added in a statement.

The second ballot question will be put to members in two weeks time.