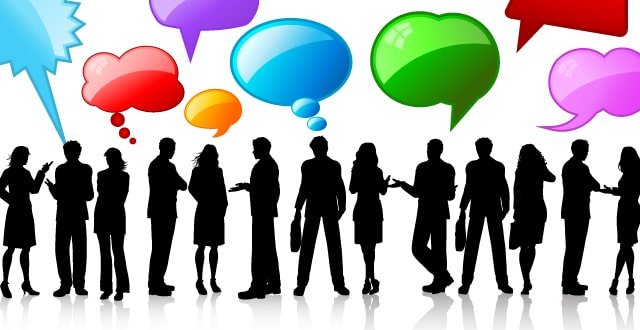 Mr Frank Flannery, political consultant and former Fine Gael advisor, has been engaged by the NAGP in a consultancy role. The Association hopes the appointment will help progress GP issues and improve communication with Government departments.

A native of Galway, Mr Flannery stepped down from his role as director of elections with Fine Gael in 2014. He is also a former director of the Rehab Group.

The NAGP has made repeated calls to be included in negotiations with the Department of Health and HSE regarding the development of a new GP contract.

Minister for Health Simon Harris has said his Department is negotiating with the IMO and that he had indicated his “willingness to consult the Association formally on the many issues facing general practice”.

0 responses to “NAGP makes appointments to communications and consultancy roles”