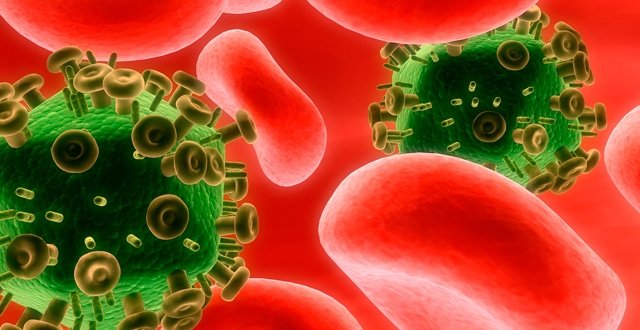 According to the NAGP: “To mark AIDS awareness day, all political leaders in Dáil Éireann publicly had rapid HIV testing done to promote HIV testing in the community. An Taoiseach Leo Varadkar also had a rapid HIV test done ‘in a GP surgery’. These are welcome developments in the efforts to increase the uptake rates for HIV testing in Ireland.”

President of the NAGP, Dr Maitiu O Tuathail, said: “General practitioners have been contacting us since the above events indicating that members of the public have attended seeking a ‘rapid HIV test’. This is a welcome development, and indicative that the media campaign was successful. However, patients have been disappointed by the fact that rapid HIV testing is not available to them, and there is now confusion amongst the public.”

“We are calling on the Minister for Health, Simon Harris, to provide the appropriate resources to GPs to supply this service and to make available the rapid HIV testing kits, free of charge, from January 1, 2019. This will facilitate GPs to rapidly test patients for HIV, and will be another step in the improved detection of HIV in Irish society. ”