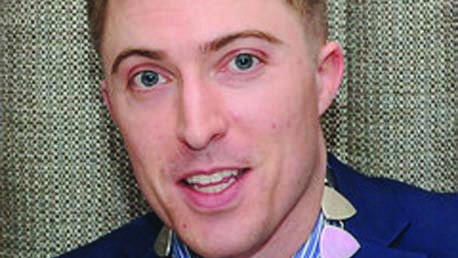 NAGP President Dr Maitiu O Tuathail has called on Government to provide “medical cards or nothing” to patients as part of a campaign against the proliferation of doctor visit cards (DVCs).

Speaking to the Medical Independent (MI), Dr O Tuathail said the Association was “against the idea of doctor visit cards” as they provide no additional supports to patients.

“They provide access to nothing. We are increasingly concerned at patients losing access to medical cards and instead receiving doctor visit cards. We are going to start pressurising the Minister [Simon Harris] to stop doctor visits cards.”

His comments come as the number of medical cardholders in Ireland continues to fall while the number of patients with a DVC increases.

Data from the Primary Care Reimbursement Service (PCRS) shows that at the end of 2018 there were 1.57 million medical cardholders in Ireland. This compares to 1.68 million in January 2017.

DVCs provide free access to a GP only, while a medical card provides free GP access and physiotherapy, occupational therapy, dental and other supports free of charge. Prescribed drugs and medicines are also provided free of charge to medical cardholders.

In a statement, the NAGP accused the Government of using DVCs to “fool the public into thinking this Government are committed to Sláintecare”.

“Doctor visit cards create further inequality within the public health service, and is simply a cheap attempt by the Minister to gain votes, with the illusion of greater access to medical care, when in fact the Ministers actions achieve the opposite,” Dr O Tuathail said.

“We are again calling on Minister Harris to cease issuing doctor visit cards, and to only issue Full medical cards to patients, allowing universal and equal access to healthcare, as envisaged by Sláintecare.”

“The continued issuing of doctor visit cards to patients, neither meets the patient’s medical needs, nor does it follow the plan as envisaged by Sláintecare ”