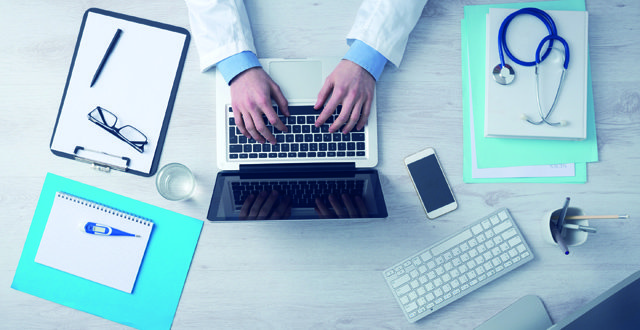 As it currently stands, Government departments and agencies are not subject to fines under the new Data Protection Bill and the NAGP “believes that it should be captured under the umbrella term of ‘public body’ for this legislation”.

The Association said in a statement: “GPs are State contractors for the provision of general medical services, of which there are 2.2 million patients under the scheme. The data held on medical card patients is ultimately the responsibility of the HSE. As it stands, GPs fund their own electronic patient record systems which are widely acknowledged to be more advanced than existing antiquated paper based hospital systems. In the unlikely case of a breach of data occurring in the GP setting, the resultant fines would not be sustainable by a capped State-funded business model of general practice. This is on the backdrop of a 38 per cent funding cut under FEMPI.”

The NAGP has recently highlighted an “ever increasing administrative burden” on general practice, which is further removing the GP from patient contact.

“Without the State’s support, this would be a huge burden for general practice. Unlike the impact of a fine on a private company, a fine on a GP practice will have the effect of reducing the funds available to carry out its fundamental function of providing healthcare services to the public.

“The NAGP believes the new GDPR legislation will require a complete overhaul of the existing data security systems which, in itself, will be a huge cost. We urge the Government to proceed with caution and logic on this legislation, which will squeeze a highly pressurised Irish healthcare system even further.”