Monitoring food promotion a ‘challenge’, according to progress report on obesity strategy 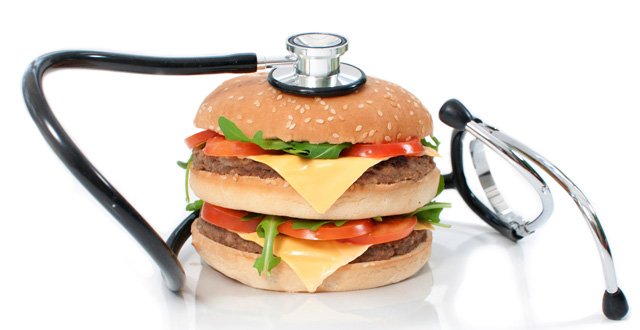 The monitoring of codes of practice for food and beverages promotion has been a “challenge”, according the Implementation Progress Report on A Healthy Weight for Ireland, Ireland’s national obesity policy and action plan (OPAP), which has been published by the Department of Health.

Codes of practice for food and beverages promotion, marketing and sponsorship have been developed involving representatives from the food industry, advertising sector, statutory agencies, and various Government Departments.

“The Codes of Practice were published in 2018 and monitoring and implementation has posed a challenge, particularly in the digital environment,” according to the new progress report.

“Participation in a forthcoming EU Joint Action is expected to assist with Ireland’s approach to this.”

The progress report outlines progress made and actions taken across the 60 action areas of the OPAP, from September 2016 to the end of 2019.

Achievements highlighted in the report include: The introduction of a sugar-sweetened drinks tax; the appointment of a National Clinical Lead for Obesity in the HSE; the publication of new healthy eating guidelines, food pyramid and supporting resources; and the development of nutrition standards for schools.

Recent statistics indicate that the levels of overweight and obesity have stabilised. The 2019 Healthy Ireland survey found that 37 per cent of those surveyed were overweight and 23 per cent were obese, the same levels as in 2015.

The Childhood Obesity Surveillance Initiative Report, published in October 2020, found reduced levels of overweight and obesity in primary school children. However, the levels remain too high, and within the global figures there are areas of particular difficulty, including in socially-deprived sections of the population.