Minister keen for new consultant contract to be agreed ‘within weeks’ 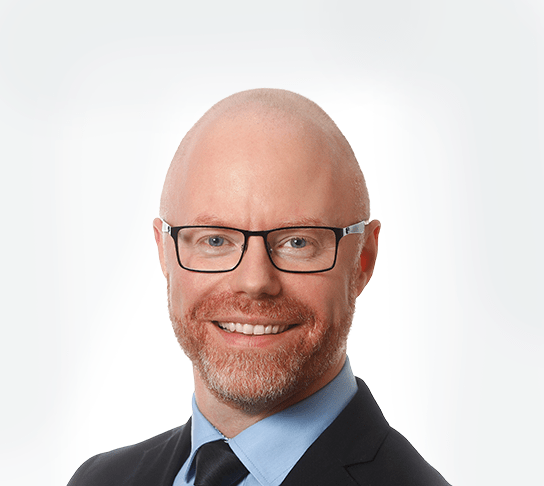 Minister for Health  Stephen Donnelly told the IHCA annual conference this morning that he would like to see a new consultant contract agreed “within weeks”.

He noted that there was a “rocky start” to negotiations earlier this year. He said that he knew the issue of “pay equity” was a “top priority” for the Association and that it “can be considered within the framework of these talks.”

“I convened the talks in order to come to an agreeable solution, on a new and attractive public only contract,” the Minister told IHCA delegates.

“After a rocky start several months ago, I listened carefully to your concerns. I appointed an independent chair of the highest calibre.

“The issue of pay equity  I know is an issue of top priority for you and your organisation [IHCA] and it  can be considered within the framework of these talks….I’m advised there has been constructive engagement this week, which is great to here, and there is more intensive engagement to come in coming days and weeks.”

The Minister noted that because the talks are ongoing he is restricted on what he can say on the negotiations.

He also recognised “significant” recruitment and retention issues with consultants in Ireland.

Earlier in the day IHCA President Alan Irvine told online delegates that “equal pay for equal work and equal responsibility are indisputable principles in a democracy. This principle was ripped-up in 2012, deeply damaging trust and directly contributing to patient waiting times”.

Over 300 delegates are in attendance at the online conference today. Motions calling for additional 6,000 acute beds, restoration of ‘pay parity’ for consultants employed since 2012, greater devolved authority to the regions and a ‘realistic level’ of funding for mental health services were all passed unanimously at the annual conference.