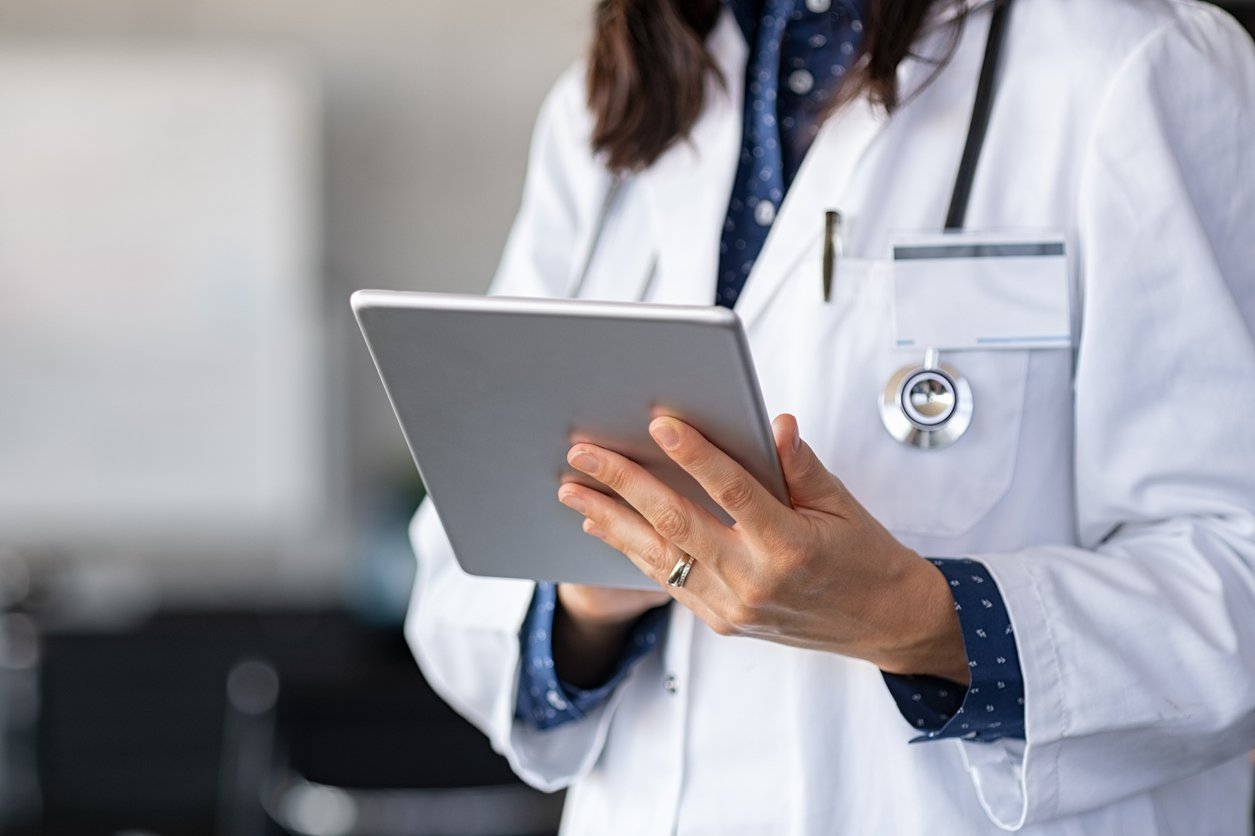 The important role of women doctors, particularly public health doctors, during the pandemic has been highlighted by the President of the Medical Council on International Women’s Day.

She noted that 74 per cent of all public health doctors working in Ireland in 2020 were women. “These doctors, alongside their male colleagues in public health, have worked tirelessly with all branches of the medical profession and state agencies to fight back against this virus and to keep our most vulnerable safe,” said Dr Doyle.

Dr Doyle, said that International Women’s Day offered the opportunity to recognise the contribution of female doctors in the fight against Covid-19.

“Today I want to acknowledge the contribution of women doctors nationwide at every level of the health service, in the ongoing fight against Covid-19”, she said.

“Doctors across the country have made enormous personal sacrifices as they continue to do battle with this virus and some 12 months later are still working in the most difficult of circumstances in a bid to safeguard the public.

“Although television, radio and internet searches were often a source of stress rather than solace for many over the past year, media coverage of the pandemic has demonstrated the number of women who now hold senior and influential roles in medicine”, Dr Doyle said.

“Throughout the pandemic, prominent medics have become household names such as Dr Catherine Motherway, Dr Mary Favier, Professor Karina Butler, Professor Mary Horgan, Dr Ina Kelly, Dr Gabrielle Colleran and Dr Ilona Duffy to name but a few, who took to the airways and provided the public with regular updates on the situation in a clear manner and advised on what the public should do to protect themselves and the most vulnerable in our communities.”

Dr Doyle said that “It is hard to believe that there was a time when women were not even able to enter the medical profession but now many undergraduate classes have more female than male students” and women have risen to the highest ranks of the health service she added.