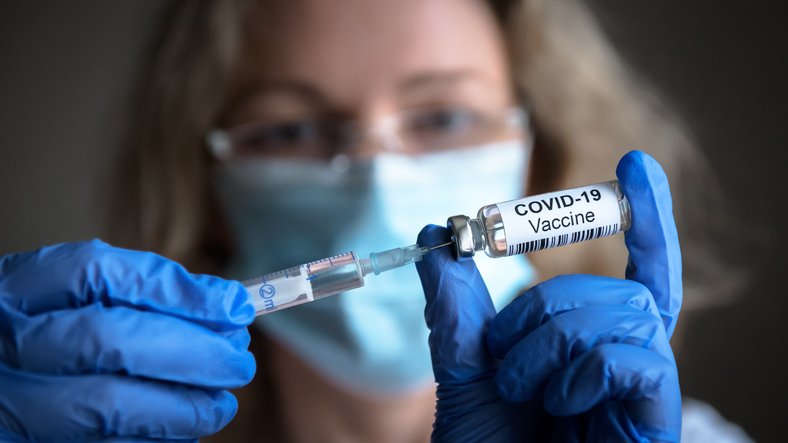 More than 100 GP practices came together last weekend at the Helix in Dublin City University (DCU) to vaccinate just over 1,000 people aged over 85.

The mass vaccination clinics marked the first of six clinics that will take place over the next 12 weeks where people aged over 70 from the 102 practices will be vaccinated.

Dr Mait O’Faolain, member of the IMO GP Committee, who took part in the clinic, described it as a “monumental day”. General practice, he said, was delighted to be “at the forefront” of community vaccinations.

By the end of March more than 1.2 million Covid-19 vaccines will have been supplied in Ireland.

Last week more than 15,400 people aged over 85 were vaccinated in the community, according to IMO GP Committee Chairman Dr Denis McCauley.

He welcomed the progress in vaccinations, adding that he was expecting a delivery to his Donegal practice on 24 February, with vaccinations getting underway there the following day.

Following concern among GPs around the ordering and confirmation of vaccine deliveries the HSE has confirmed it is addressing these concerns, said Dr McCauley.

Last week some GPs were unclear when vaccine deliveries would be received, leaving them unsure when to book patients in for vaccinations, he said.

“The HSE is trying to get an organised system of communication in place, as up until this point it has been ad hoc. But from this week on hopefully it there will be a clear ordering and confirmation system in place and it will be more straightforward.”