Macedonian’ solution one of many under scrutiny 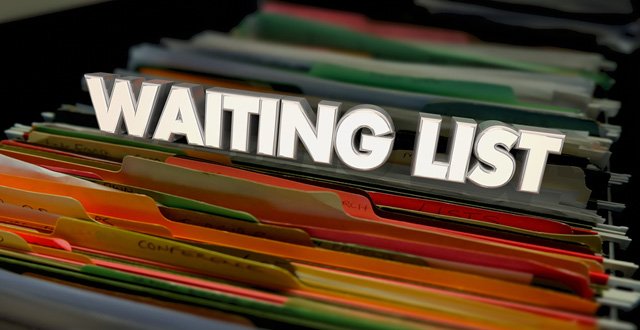 Recently, <em><strong>MI</strong></em> exclusively revealed Irish hospital and outpatient waiting lists could be completely eradicated within two years through the introduction of a new system implemented in Macedonia to great success.

Known as Sorsix Pinga, the IT system was implemented in Macedonia five years ago where it abolished waiting lists within six months.

The system has also been implemented in Serbia but as yet no decision has been taken by the Department of Health on how to reduce growing waiting lists within the Irish healthcare system.

“The system in Macedonia is optimised for the way health services are organised and configured in that country and it needs careful consideration for adoption in the Irish healthcare scenario,” a spokesperson told<strong><em> MI</em></strong>.

“The HSE is examining a number of possible ICT solutions along with developments in their own infrastructure that can support improved processes. The ‘Macedonian’ solution is one of a number of ICT solutions that are being looked at in terms of supporting the waiting list process.”

“The role of eHealth and ICT in support of improvements in waiting times was recognised in the recently published Sláintecare Implementation Strategy.  It is vital that ICT initiatives are supportive of clear  business processes and both are aligned to improving the patient’s journey.

The spokesperson declined to state when a decision on a solution would be made. It is understood systems used in Portugal and the UK are also under consideration.

The number of people waiting to be treated for care in Irish hospitals reached a record 718,000 in August. <br />An analysis of the Irish healthcare system, completed in March, found that five disciplines with the largest waiting lists would see their lists vanish between six and 20 months if the Macedonian system, which operates under a real time ebooking format, was implemented.