Less than 50% uptake of pertussis vaccine among pregnant women 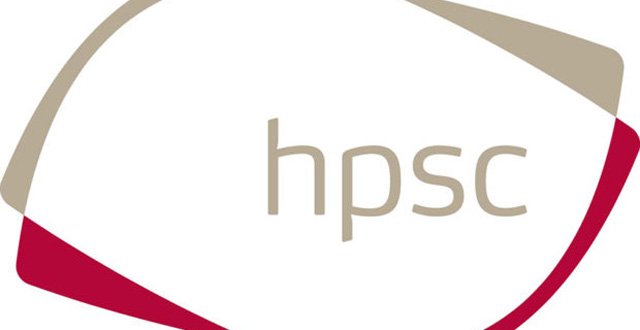 <span>In February and March of this year, the HPSC undertook a cross-sectional study using a market-research company and the results showed that </span><span>48.7 per of women interviewed reported that they had received the pertussis vaccine during pregnancy in 2017/2018.</span>

<span>According to the report, the pertussis vaccine uptake varied from each region with a reported coverage ranging from 24.6 per cent to 62.2 per cent. In addition, more women who reported being vaccinated for seasonal influenza were also vaccinated against pertussis (84.8 per cent, compared to those not vaccinated for influenza 15.2 per cent). </span>

<span>The disease surveillance report included 241 pregnant women from around the country who were enrolled through a face-to-face interview process. The study consisted of information based on socio-demographics, self-reported status on influenza and pertussis vaccination since September 2017. The women’s attitudes towards vaccination were also recorded.</span>

<span>The survey identifies GPs as the most important source of information that positively influence immunisation uptake. However, it also highlights a mistrust of vaccination during pregnancy among those surveyed. </span>

The HPSC report suggests training and educational programmes be provided to GPs in order to engage them in providing accurate and up-to-date information and evidence-based recommendations to pregnant women. The report states immunisation is vital given that pregnant women and young babies show an increased morbidity and mortality rate from pertussis.

<span>According to the HPSC, the highest age-specific incidence rate of whooping cough cases is in children aged less than one year followed by those in the age group one-to-four years.</span>

<span> </span>In recent years the number of pertussis case notifications has increased from 117 cases notifications in 2015 to 264 in 2017.