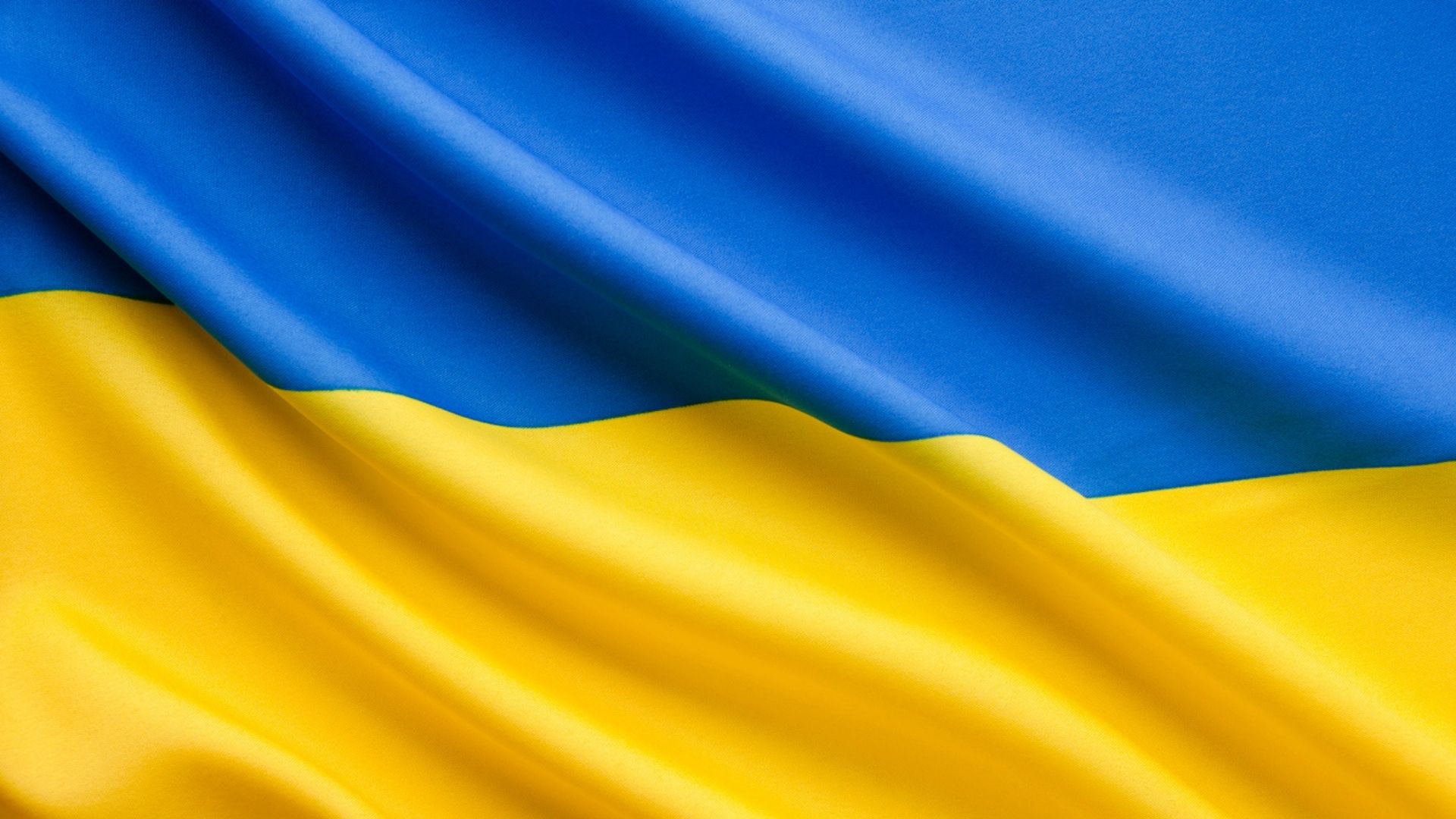 Irish medical organisations have come out in support of humanitarian aid for Ukraine and the protection of healthcare workers and healthcare settings during the Russian invasion.

In a statement, the IMO said that it “stands with doctors, healthcare workers and the people of Ukraine”.

“Healthcare settings should not be targeted by Russian military and doctors and other healthcare workers must not be prevented from caring for their patients,” continued the IMO.

“Our thoughts are with our colleagues in Ukraine as we hope for the ending of Russian aggression.”

The Organisation called on people to support humanitarian efforts for the Ukrainian people and to consider donating to the Irish Red Cross or UNHCR.

The ICGP said it encouraged “members to support humanitarian aid for Ukraine” and it expressed solidarity with “our colleagues”.

The College posted a video on its Twitter account (@ICGPnews) of Dublin GP Dr Kateryna Kachurets and some of her colleagues, which called for people to support humanitarian aid for the country.

The Irish Association for Emergency Medicine said it was “appalled at the unprovoked attack on the Ukraine by its larger neighbour, the Russian Federation, with the associated death and serious injury visited on the civilian population”.

“We are particularly concerned to hear of incidents where ambulances, hospitals and other medical facilities have been deliberately targeted, which even within the inherent awfulness of war is never acceptable in any military conflict.

“The Association joins with other medical organisations, emergency medicine organisations internationally and the Irish people in expressing outrage and condemnation at what is being perpetrated in Ukraine and support the call that Russia withdraws forthwith.

“The Association supports its members and other Ukrainian doctors and nurses working in Ireland in their efforts to gather material support, in terms of medical supplies and professional expertise to lend humanitarian aid to their besieged compatriots.”