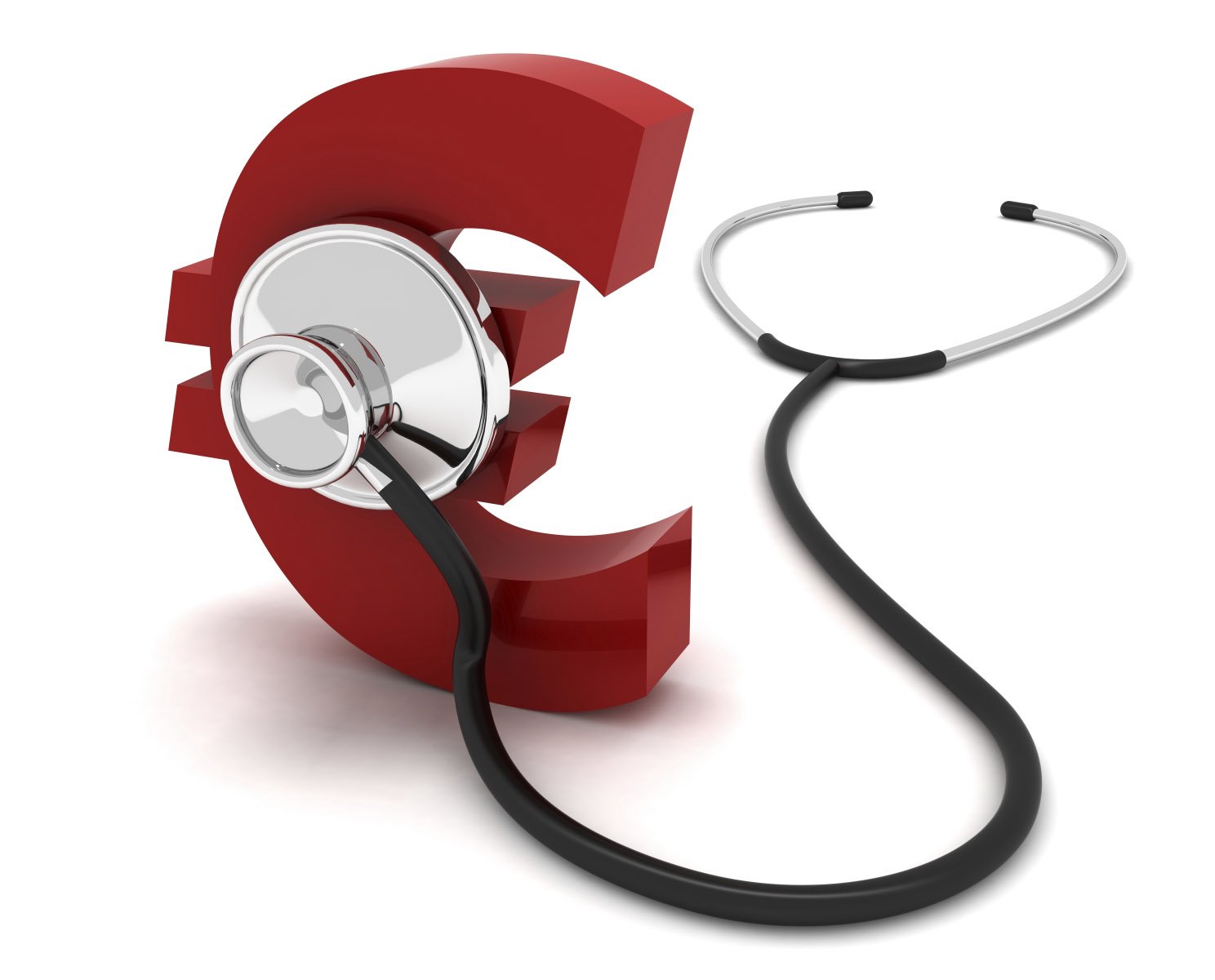 Concern regarding lack of increased investment in the National Doctors Training and Planning (NDTP) training budget is raised in a report published by the unit.

According to the Ninth Annual Assessment of NCHD Posts 2018-2019, the NDTP training budget “has remained unchanged in recent years despite the financial implications of increasing numbers of interns and trainees, and the introduction – with NDTP support – of many new training initiatives.

“Without a modest increase in funding NDTP will face challenges to deliver the requirements to ensure that the comprehensive training and CPD needs of our growing NCHD population are met.”

The reports also highlights that the number of doctors in non-training posts has increased by 63 per cent since 2011/2012.

While the number of trainees occupying clinical posts has increased by 18 per cent since 2011, a “disproportionate” rise in the number of non-trainee doctors is a “major cause for concern”.

“The increases in non-training NCHDs unfortunately neutralise the anticipated decrease in the number of non-training posts that was planned by HSE-NDTP arising from conversion of such posts to training posts (both for national training programmes and the International Medical Graduate Training Initiative).”

The report sets out seven recommendations to reduce the health service’s significant reliance on non-training posts, including “restructuring of acute hospital services in order to reduce the number of teams which are reliant on 24/7 NCHD rosters for cover”.

A HSE spokesperson told the Medical Independent the Executive was in the process of establishing a project team to address the rise in non-training posts.

As of September 2019, there were 2,564 NCHDs not enrolled on a specialist training scheme, according to the spokesperson.

Some 759 basic specialist training posts were approved for 2019/2020 but just 730 of these posts were filled, they said.