Increase in bariatric surgery compared to 2020 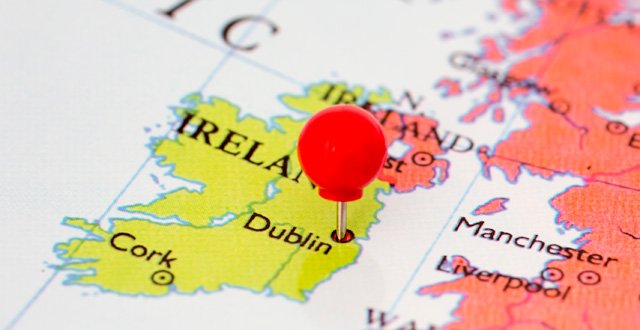 March this year saw the launch of the new model of care for the management of overweight and obesity developed by the national clinician programme for obesity which is a partnership between the RCPI and the HSE.