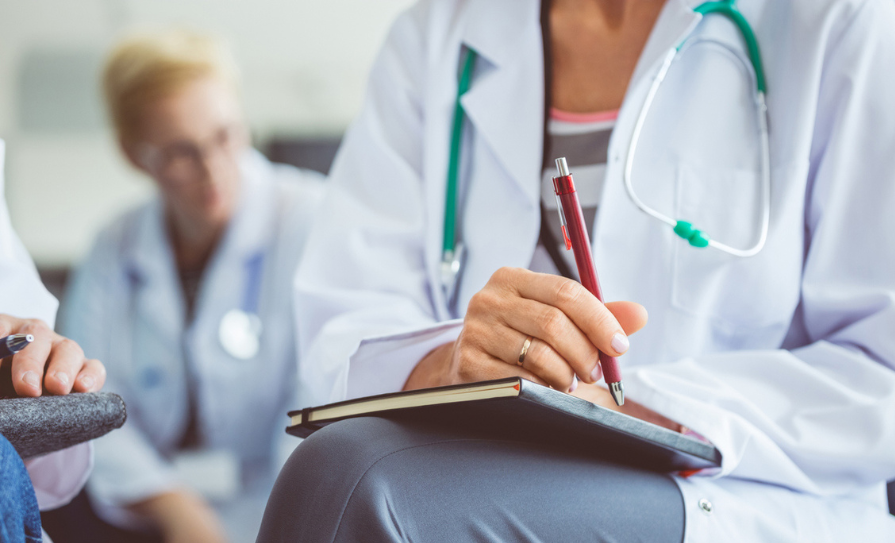 A ballot of NCHD members of the Irish Medical Organisation (IMO) has voted in favour of an agreement negotiated by the IMO with the HSE and the Department of Health which will help to eliminate unsafe and illegal working hours, according to the union.

This agreement will also aim to tackle difficulties in getting paid for hours worked, guaranteed access to leave for essential exams, payroll problems and it will see employers being penalised for noncompliance.

Additionally, the IMO secured negotiations on an entirely new NCHD contract, to commence in January.

The ballot concluded on 19 December at midnight. Of the votes cast, 81 per cent of the NCHDs were in favour of accepting the agreement.

Chair of the IMO NCHD Committee, Dr John Cannon, welcomed the outcome of the vote: “This agreement is a milestone in our campaign to reform working conditions for NCHDs in the Irish health services. However, it does not mark the end of our campaign.

“The real goal remains to negotiate a comprehensive, fit-for-purpose new contract for NCHDs, and that task begins in new negotiations in January. We expect that the HSE and all hospitals will now abide by the terms of this agreement and the IMO will be monitoring compliance.

“NCHDs have been left to deal with unsafe working conditions for too long and if the HSE does not ensure compliance we will take industrial action.”

The agreement follows extended negotiations between the IMO NCHD Committee and the HSE and the Department of Health. Those negotiations followed an overwhelming vote by NCHDs in a ballot conducted earlier this year, where 97 per cent voted for action up to and including industrial action.

Key elements of the agreement include: