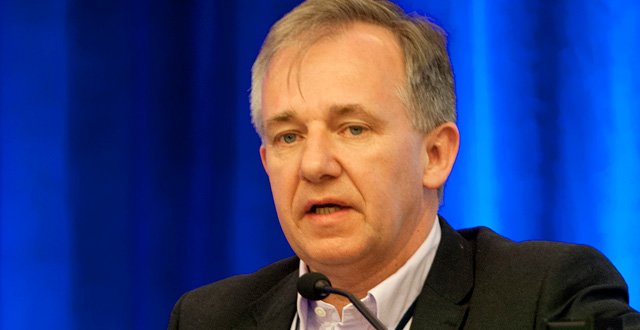 The incoming President of the IMO has said the campaign to end the two-tier pay system for consultants based only on the date of their employment will be a major focus of attention at this week’s AGM.

The AGM takes place in the Hotel Europe in Killarney, Co Kerry, from today until Sunday. Dr Padraig McGarry, a GP, will take up the position of President later today.

According to Dr McGarry, the two-tier pay system was directly contributing to a shortage of consultants and adding to delays for patients in getting treatment.

“Ireland has become a cold house for consultants and that is highlighted by the arbitrary and unjust cuts introduced to the salaries of consultants hired since October 2012. More consultants are leaving Ireland to work abroad and there are over 500 vacant consultant posts which can’t be filled. This means that waiting lists grow longer, money is wasted on the hiring of temporary staff and people’s health is placed in jeopardy.”

Dr McGarry said the understanding between the Government and the teaching unions about the possible elimination of two-tier pay scales for teachers, which has been reported this week, would not be adequate to deal with the consultant issue.

“That approach is a non-runner. The consultant pay issue is unique and requires a specific response from Government. This was acknowledged by the Public Service Pay Commission which said – ‘Policy responses that may be proposed for new entrants across the public services generally may not address the degree of pay differential which currently applies to the post-October 2012 new entrant Consultants.’”

Dr McGarry said the recent agreement between the IMO and the Government on the reversal of the controversial FEMPI cuts and the allocation of over €200 million to general practice was cause for encouragement.

“In reaching a deal with Government on ending the FEMPI cuts we have resolved one of the major damaging legacies for doctors caused by the austerity programme. The 30 per cent pay cuts introduced on consultants hired after 2012 remains outstanding and we are determined that it too must be overturned.

“The persistence of the two-tier pay scale is having a catastrophic effect on the health service, where 20 per cent of our consultant posts lie empty while ED departments and wards are at breaking point. A shocking 2,830 doctors across all specialties left the register between 2015 and 2017 because conditions in the health service are so poor.

“The Government has acknowledged that the two-tier system is unjust and needs to change but they have to demonstrate real urgency about this challenge which is directly impacting on lengthening waiting lists for patients.

“We will continue to fight for fairness and work to provide all doctors with a safe and healthy environment in which they can work to provide patients with the very best care.”