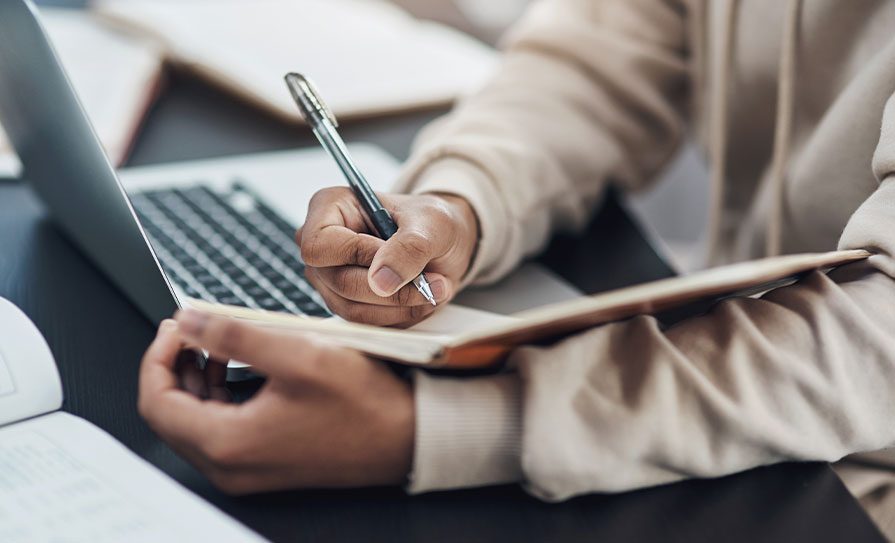 The Irish Association of Social Workers (IASW) has raised concerns about the level of transparency and consultation by Safeguarding Ireland in its decision-making processes.

In a recent letter to the HSE-funded safeguarding body, which has been published on the IASW website, the Association’s Chairperson Mr Vivian Geiran outlined several issues of concern, including “missing voices and perspectives” in regard to the composition of the board of Safeguarding Ireland.

In his letter to Safeguarding Ireland Chairperson Ms Patricia Rickard-Clarke, Mr Geiran noted that the safeguarding body’s board lacked any representation from the social work profession, which was the “acknowledged lead profession” in adult safeguarding. While the board included a senior nurse academic, and financial and legal experts, it had no representative from the health and social care professions or a person with lived experience of safeguarding.

The IASW has been critical of the HSE’s decision to restrict this new adult safeguarding leadership role to nurses and its plan to recruit nine more adult safeguarding posts that will also only be open to nurses, rather than to all suitably qualified nursing, health and social care professionals.

According to Mr Geiran’s letter, the IASW had consistently advocated that all new safeguarding roles should be open to nursing and all other equally qualified health and social care professionals, as was “common and routine practice in the UK and other jurisdictions, to ensure diverse and holistic perspectives exist in both safeguarding management and frontline services. This approach also reflects key learnings from the Brandon Report, learnings which have direct relevance for all health and social care services and the delivery of optimum safeguarding for adults at risk.”

According to Mr Geiran, the letter from Safeguarding Ireland to the Ministers represented a significant advocacy position in relation to the specifics of workforce planning for adult safeguarding in Ireland. He expressed the IASW’s disappointment that “Safeguarding Ireland, an independent body, has not consulted or sought to clarify and understand the genuine professional concerns of social work on this issue”.

He outlined: “It is important to note that other organisations such as Inclusion Ireland, the Irish Association of Speech and Language Therapists, Forsa Trade Union, and Minister Rabbitte herself have shared IASW concerns and requested that the new safeguarding roles were opened to nursing and all other equally qualified Health and Social Care Professionals. The HSE however declined this request, citing the support of Safeguarding Ireland in its response to Minister Rabbitte.”

Mr Geiran’s letter highlighted important safeguarding issues about which it appeared Safeguarding Ireland had not written to Government, including the “preventable drop in safeguarding referrals to the HSE during Covid”; the Brandon case and HSE management of disability services in Community Healthcare Organisation 1; and “ongoing concerns about HSE strategic failure to address operational backlogs (in their thousands)” due to a lack of adequate resourcing of safeguarding social work teams.

He stated that social work and adults at risk “would have welcomed Safeguarding Ireland’s intervention, advocacy, and support to Government on these issues”.

“We believe as an independent body, a limited company and registered charity, in receipt of public funding, all correspondence to Government by Safeguarding Ireland should be easily accessible to the general public and interested stakeholders.”

He added that, in line with best practice, information about the funding of research by Safeguarding Ireland should be “easily accessible to all interested stakeholders and should be subject to an open tender process”.

Mr Geiran’s correspondence also recognised “the important work that Safeguarding Ireland has been engaged in over the last number of years in relation to promoting the rights and protection of adults at risk of abuse”.

“The Board of Safeguarding Ireland has been made aware of this correspondence and will discuss it at its next Board meeting in early November.”