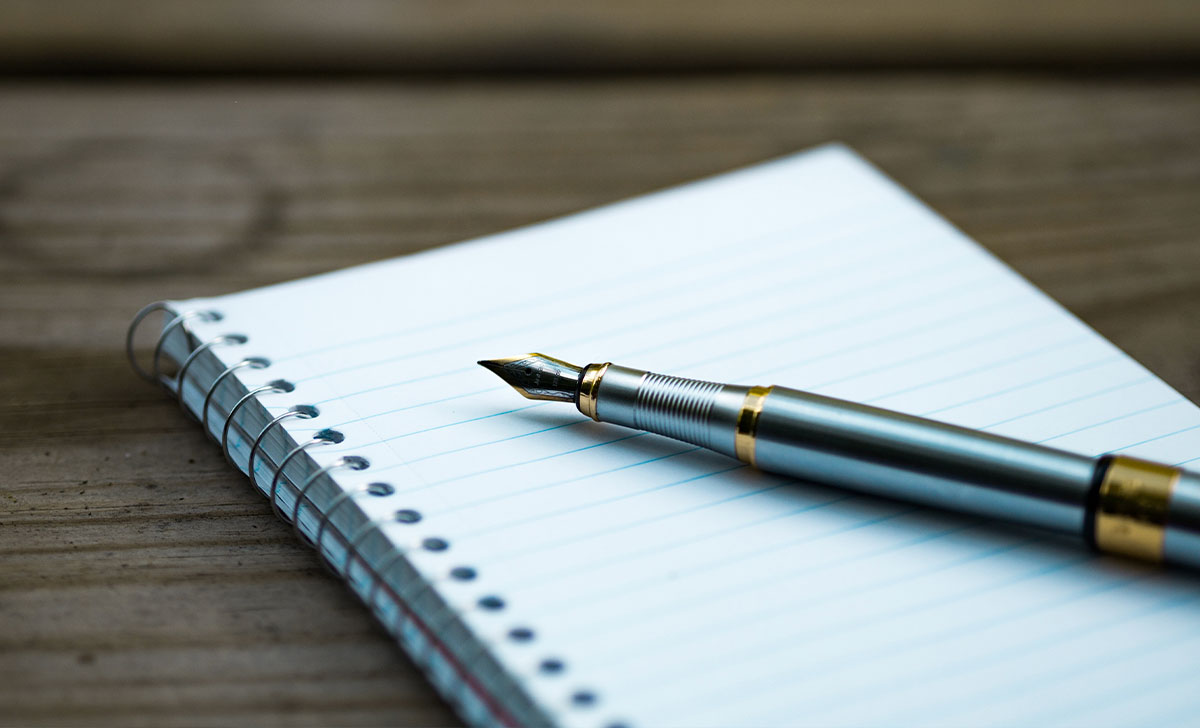 The HSE is “working at corporate and regional management levels” to address “ongoing challenges operating the [adult] safeguarding policy” in Dublin South, Kildare and West Wicklow

The HSE is “working at corporate and regional management levels” to address “ongoing challenges operating the [adult] safeguarding policy” in Dublin South, Kildare and West Wicklow (DSKWW), a spokesperson has told the Medical Independent (MI). The matter relates to long-standing under-resourcing of the adult safeguarding and protection team (SPT) in DSKWW, also known as Community Healthcare Organisation (CHO) 7.

The DSKWW SPT receives around 20 per cent of adult safeguarding referrals nationally, but this workload has never been reflected in funding allocations despite the issue being regularly raised by successive Principal Social Workers since 2016.

According to a DSKWW risk register dated November 2021, there is a “risk of harm” to adults at risk of abuse due to the “inadequate number of safeguarding social workers per CHO population”.

In September 2021, the safeguarding team’s Principal Social Worker warned senior management that due to understaffing, there were delays in providing intervention on foot of abuse concerns raised in the community.

Community cases were remaining open for longer, there were gaps getting interventions in place, and people were being left at risk of abuse for longer, outlined Principal Social Worker Ms Celine O’Connor to Head of Service for Quality, Safety and Service Improvement (QSSI) Dr Sinead Reynolds (PhD). The correspondence was obtained under Freedom of Information law.

During the Covid-19 pandemic, there were increasing community referrals and greater complexity of cases, according to internal records. The caseload included domestic violence, grooming and sexual exploitation of younger vulnerable adults, ‘cuckooing during cocooning’, and financial abuse.

As reported by MI last year, under-staffing and high referrals to the DSKWW SPT had led to 1,812 alleged abuse cases and 1,626 safeguarding plans awaiting review in late 2020.

A DSKWW spokesperson told MI the backlog of preliminary screenings had been cleared, but “there is an historic backlog of 1,784 safeguarding plans which go back as far as April 2016.

“These are plans put in place by services following preliminary screenings which have been viewed by the safeguarding team.”

The spokesperson said staffing levels “do impact the length of time that cases are open in the community” and priority is given to cases where the individual is at immediate risk of harm.

Two “safeguarding risks” have recently been escalated from the DSKWW’s QSSI risk register to the Chief Officer’s risk register.

Meanwhile, a revised HSE adult safeguarding policy for all HSE and HSE-funded services remains in draft since 2019.

Progressing implementation of the revised policy was first signalled in the HSE National Service Plan 2019. However, serious concerns about roles and responsibilities as described in the policy, under-investment in adult safeguarding, and the pandemic, have stymied implementation.

The Department of Health is due to consult on its own adult safeguarding policy in the coming months. A Health (Adult Safeguarding) Bill is listed in the spring legislative programme.