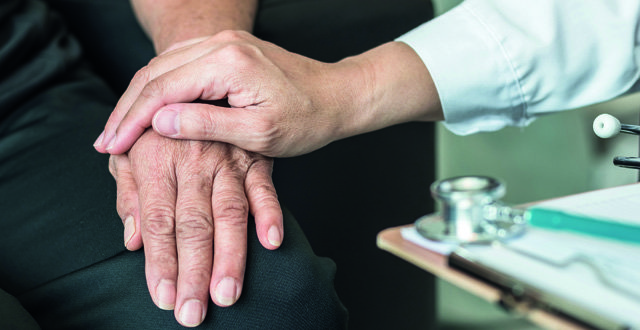 HIV infection is manageable. Effective treatment allows people living with HIV to remain healthy and can restore health in those who have become unwell with HIV infection. Furthermore, effective HIV treatment also prevents HIV being passed on to others. It is very important that these messages are communicated widely to ensure that people living with HIV know that they can live long and healthy lives and do not have to worry about passing on HIV to others. It is also very important that the public are aware of the progress that has been made in HIV treatment in relation to preventing sexual transmission and to encourage people who may have been exposed to HIV not to be concerned about having a HIV test.

Dr Fiona Lyons, Consultant Physician at the GUIDE clinic, said: “It is important that people have access to early testing and treatment for HIV. Effective treatment prevent