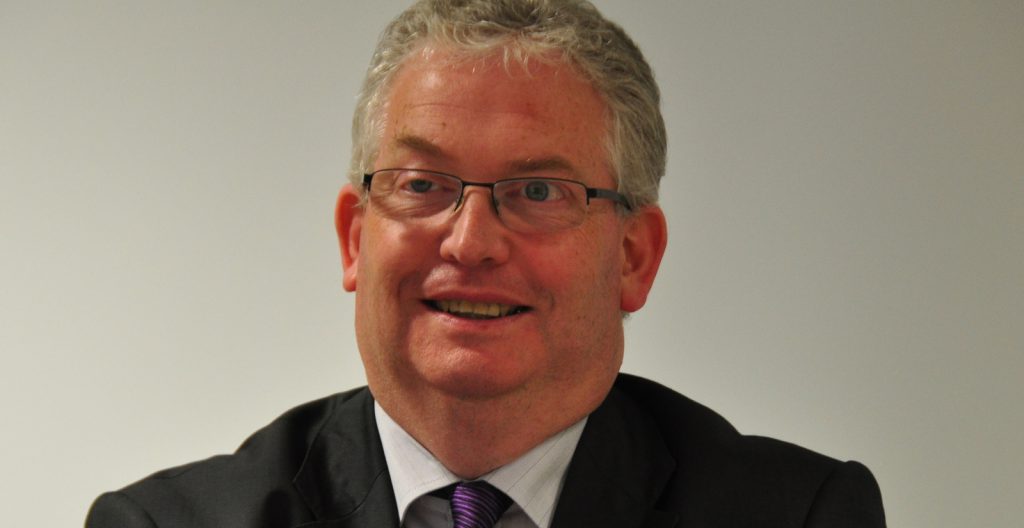 Mr O’Brien’s six-year term as DG, which currently carries a salary of over €192,000, expires at the end of the summer.

Mr O’Brien made his decision last summer (2017) and discussed it with Minister for Health Simon Harris at that time, according to a HSE statement. He confirmed this decision formally to Minister Harris last week. The HSE’s press statement said that “announcing his decision at this time allows the recruitment process for a new DG to commence and facilitates a seamless transition”.

In a video address that he sent to HSE staff today, Mr O’Brien outlined his reasons for this decision. In the video he told staff of the “unique privilege” it has been “to lead the health service and its staff through its most challenging period”.

He described how “health service staff of all disciplines, have shown the resilience necessary to see the service through those tough times and enabled it to emerge more efficient and effective than it had been, despite the increasing population needs and demands”.

“Since August 2012 – working together – we have achieved quite a lot in difficult circumstances. We have managed to keep the health services running as efficiently as we possibly could throughout the recessionary period and as a result of all of your efforts we have delivered increased services each year including those years when resources were still reducing”.

Mr O’Brien acknowledged that many problems exist in the Irish healthcare system, particularly around emergency department overcrowding and access. He told staff “while we still have quite a way to go, there has been considerable progress in important areas such as for example the establishment of the National Women and Infants’ Health Programme; the e-health and electronic health records programme; the development of a long-awaited new architecture for ICT and logistics, the introduction of the Open Disclosure Policy and how we respond today in comparison to the past when things go wrong.”

He also pointed to some of the many achievements in service delivery such as stroke services, cardiac care, cancer care, acute medicine, emergency management and improvements and reinvestment in the National Ambulance Service.

In the video message, Mr O’Brien pointed out the improvements in staff training and development initiatives since 2012. The HSE press statement referred to the restoration of training budgets, the introduction of Staff Engagement Surveys and the Staff Forum, the “leadership focused” HSE Masterclasses, and the new Leadership Academy.

From a policy improvement perspective, Mr O’Brien discussed his own role over the past two years advocating to have health planning put on a ten-year time-scale and to try to have party politics removed from that planning process. He said to staff “as I signal my departure from the HSE , I am very encouraged to see my efforts bearing fruit through Slaintecare”.

He also referred to his efforts over the six years to seek an increase in capital funding for the health services in order to progress key projects. He said to staff that it is encouraging to see the recently published National Development Plan 2040 acknowledging the importance of these projects and that Minister Harris was successful in securing the necessary funding. This, he said, includes 2,500 beds as part of the capacity review.

Mr O’Brien told staff how he and others have, for quite a while, publicly argued that the health system “is the wrong shape and size” to enable those of us working in it to meet the growing needs of the population. He described how this has contributed to many of the issues faced today including ED overcrowding and gaining access to many services.

In relation to Storm Emma over the past week, Mr O’Brien said how proud he was to work in the HSE where “our collective values of care, compassion, trust and learning” are very much “in action”. He said this has been particularly evident during the past week in respect of the values and commitment of healthcare workers.

He concluded his video address by telling staff that between now and the end of summer it will be “business-as-usual” and that he will continue to work alongside all staff in order to deliver “the best quality services that we can to our patients and service-users”.