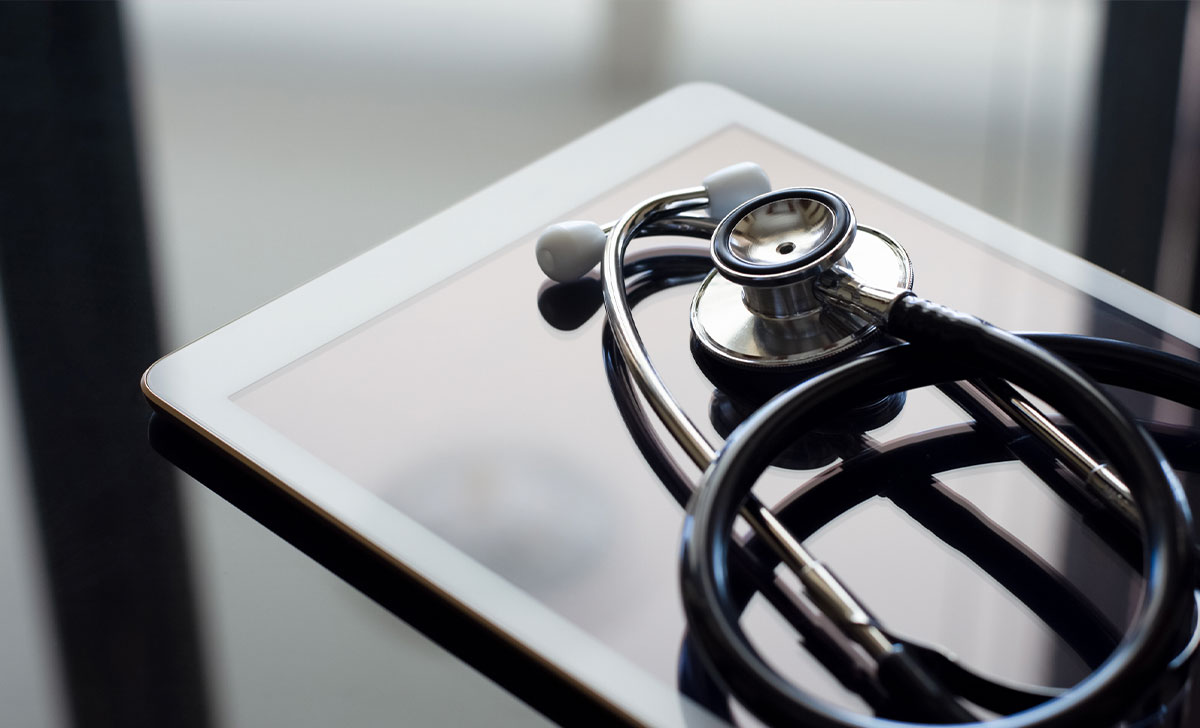 The HSE board has supported proceeding with “reconfiguration” of Our Lady’s Hospital, Navan (OLHN) within weeks if there is “undue delay” in engagement between the Minister for Health and local Oireachtas members, indicate minutes of a HSE board meeting on 14 March last. The board considers that reconfiguration is needed urgently for patient safety.

It has been proposed that OLHN would change from a model 3 to a model 2 hospital, which would involve closure of the emergency department and critical care.

In October 2021, Minister Stephen Donnelly told the Dáil he had instructed the HSE to “pause” plans in relation to the reconfiguration, pending consultation with the local community through elected representatives.

However, at its meeting on 14 March last, the HSE board emphasised the urgency of implementing the reconfiguration of OLHN “as planned”.

The HSE board stated that in the event of “undue delay” with engagements on the matter, it supported a proposal that the HSE proceed with the proposed reconfiguration in the interest of patient safety within a four-week timeframe.

At the meeting, HSE Chief Clinical Officer Dr Colm Henry said management and clinicians at OLHN believed the current acute model of care “holds significant risks from a governance and clinical care perspective”. They “fully support the planned reconfiguration to a model 2 facility”, according to minutes.

Concerns about “high risks” for patient safety had been previously considered by the board at its meetings on 28 July 2021 and 29 October 2021.

Dr Henry said there were concerns about the safety of undifferentiated patients referred to the emergency department and that “several incidents” had been reported to the HSE by the hospital since December 2021.

The minutes stated: “Given the extent of the clinical concerns, it is our [HSE] preference to progress with ambulance bypass with corresponding clinical protocols [which] will be fully implemented in advance of a full transition to a model 2 hospital.”

The HSE had met with Minister Donnelly and clinical leads in November 2021 and advised of the “critical imperative to proceed with the reconfiguration”.  The minutes added: “A number of actions were identified for the HSE. These actions are now complete, and we are, at the request of the Minister, finalising responses to queries put to us by local Oireachtas members.”

The board asked that this engagement with local Oireachtas members be concluded as a priority.

Speaking in the Dáil in October 2021, Minister Donnelly said he had instructed the HSE to “pause” plans in relation to the reconfiguration of OLHN.

“I am aware that the HSE initiated a process of planning for changes to the services at Our Lady’s Hospital, Navan,” said the Minister in October. “I am also acutely aware that any proposed changes to health services can be a source of great anxiety and worry for communities affected … I am determined that any consideration of changes to services at Navan must be happen in consultation with the local community in the first instance, through their elected representatives.  I have, therefore, instructed the HSE to pause any such movements and to engage in a comprehensive manner with the elected representatives on behalf of the community.”

Campaigners seeking to retain the status of OLHN have argued that downgrading the level of service available at the hospital will exacerbate the trolley crisis and reduce access to acute care in the region.