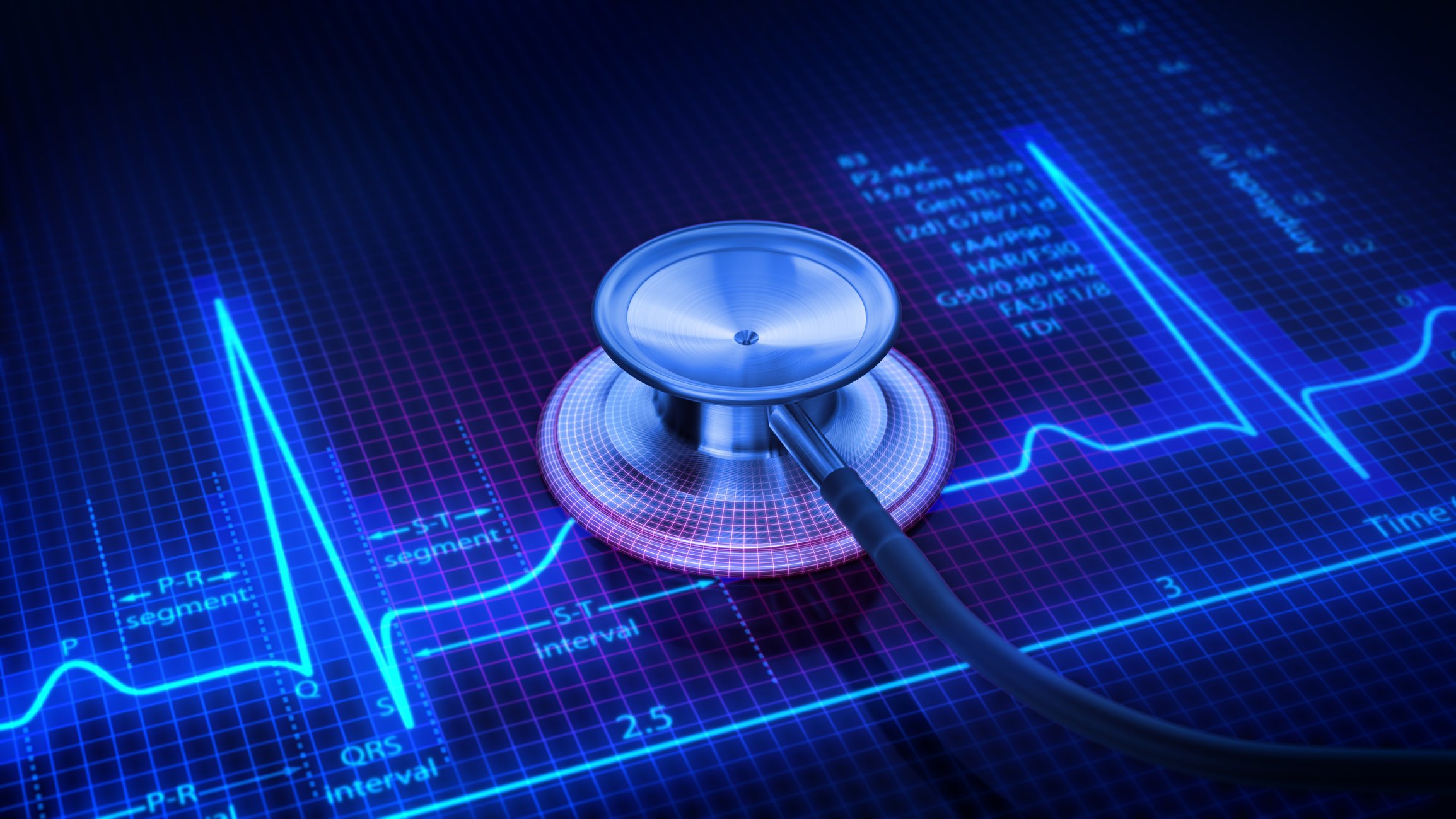 3d Stethoscope on the Pulse trace

There has been no change in HSE policy regarding a second intake of interns and the Executive will have one intake in July 2021 “as is the norm”, a spokesperson has told the Medical Independent (MI).

A number of medical graduates, who deferred or repeated exams in autumn 2020, have been advocating for a second intake of interns. They have particularly highlighted the unprecedented pressures on medical staff and the number of resigned or unfilled approved intern posts for 2020/2021.

These medical graduates cannot work in the Irish health service as doctors outside of an intern position. There is no central figure for the number of medical graduates who completed their exams in autumn, but it is likely to involve several doctors from each of the six medical schools.

In 2020, in the context of Covid-19, a total of 1,053 posts were offered to interns and 992 doctors accepted these offers. Nine interns resigned from their posts in 2020 – four to take up internships elsewhere and five for personal reasons.

MI understands that HSE National Doctors Training and Planning (NDTP) has mandated a single intake in July for several reasons, including alignment with intake for basic specialist training programmes. There are also complexities regarding the approval of posts by the Medical Council and a number of logistical issues that would arise in accepting a January intake in NDTP’s consideration.

Speaking to MI last week, in advance of NCHD changeover, IMO Industrial Relations Office Mr Paul Maier said it is the union’s position that a second intake should be considered. Mr Maier said the NDTP and medical intern unit had engaged with the IMO and set out its reasons for a single intake.

Ms O’Connor confirmed close contacts were being called to return to work before completing 14 days of restricted movements. This was being used “as a last resort”, she said.

Staff who were close contacts and had no symptoms were tested and closely monitored by occupational health, according to Ms O’Connor.

As to how many interns are out sick, the HSE informed MI that NDTP is not the employer of interns and therefore does not hold data regarding sickness absences.

“Individual absence is managed at clinical site level and is a matter for the employing sites.”