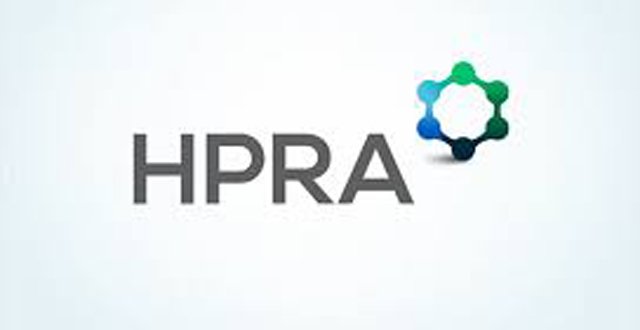 The MRA comes as a result of assessments of both the EU national competent authorities’ (NCAs) and FDA’s inspection systems. In June 2017, the European Commission confirmed that the FDA has the capability, capacity and procedures in place to carry out GMP inspections at a level equivalent to the EU. An audit of the HPRA’s GMP inspection system, under the joint audit programme (JAP), took place from 15 to 19 May 2017 and was observed by FDA investigators.

<br />The initial scope of the MRA includes human medicines and biological medicines.Veterinary medicines are excluded at this time but a decision on their inclusion will be made no later than July 2019. Full details on the scope of products included in the EU-US mutual recognition agreement can be found here: www.ema.europa.eu/ema.

Moreover, a direct result of Ireland being included on the list, the FDA can now rely on HPRA inspections to replace their own inspections.

<br />Although the intent of the MRA is to rely on the factual findings in official GMP documents shared between inspectorates, the MRA does permit circumstances whereby EU national competent authorities or FDA will conduct their own inspections in each other’s territory.