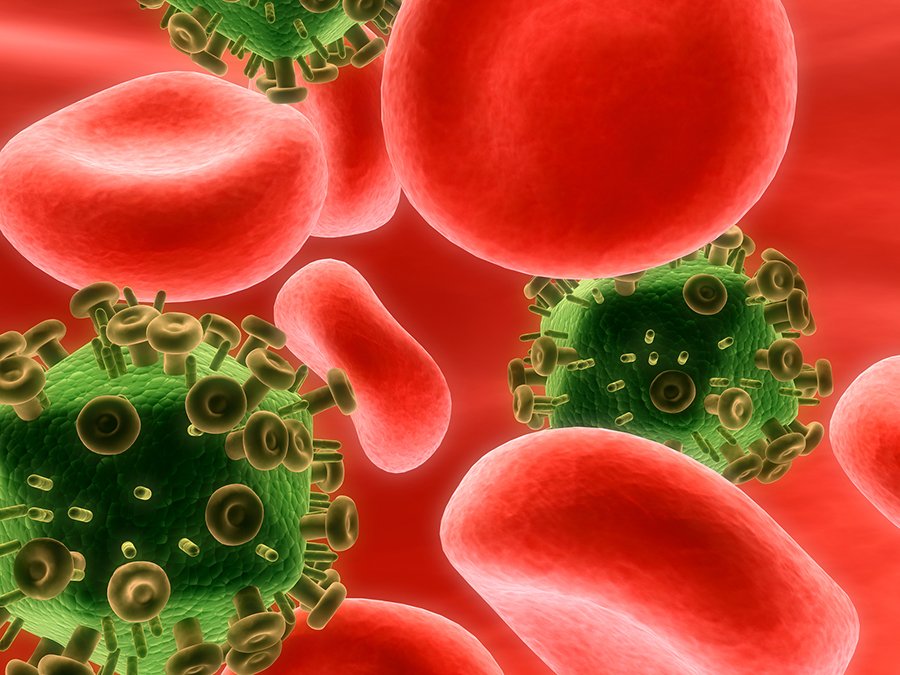 The programme will initially be provided in a number of STI clinics from November and will expand in 2020 following designation of €5.4 million in funding in Budget 2020 for full roll-out next year.

The Taoiseach said the introduction of a PrEP programme will reduce the number of people who contract HIV in future. “It’s great that we are starting to the PrEP programme this year as promised, with funding now in place for a wider programme next year.

“PrEP is just one element of our response to reducing HIV rates; we’ve also prioritised increasing awareness and HIV testing. With this combined approach we reach the people we need to reach and bring down HIV rates in Ireland.

“I thank the advocacy groups like HIV Ireland and the LGBT NGOs who have worked with us to get to this point, and the HSE team who have put the necessary standards and guidelines in place to deliver a safe, quality service.”

Minister Harris said the development was “a really important milestone”.

“PrEP saves lives and providing it within a holistic programme equips people with the tools to protect themselves. I am so pleased we are able to take this leap forward. I want to pay tribute to my Department, the HSE, HIQA and the advocates who have brought us to this point.”

Minister Byrne added that the introduction of a PrEP programme will be “a significant boost to our overall efforts to prevent HIV and STIs”.

Dr Fiona Lyons, Consultant in Genitourinary and HIV Medicine, GUIDE Clinic, St James’s Hospital, Dublin, welcomed “the imminent availability of PrEP medication, without charge, to those who are at substantial risk of acquiring HIV through sexual contact.

“PrEP is an important part of the HIV prevention jigsaw puzzle that, together with other HIV prevention interventions, should reduce the number of new HIV infections in Ireland. I also welcome the announcement by Government of the roll out of a PrEP programme which includes resources to support services to implement PrEP.  This is crucial to successful PrEP implementation. I would like to thank everyone who has worked so hard to make this happen.”

A PrEP programme involves the pre-emptive use of antiretroviral medication to prevent HIV infection, within a holistic prevention service which includes regular monitoring and testing, as well as advice and counselling on safer sex practices. Similar programmes have recently been introduced in a number of countries.

In June, HIQA published a health technology assessment report which found that PrEP is safe and effective at preventing HIV in people at substantial risk, and that the introduction of a PrEP programme would be cost saving.

The new programme starting in November means that those who attend an approved service and are found to be at substantial risk of HIV, and meet the clinical eligibility criteria, will be eligible for PrEP free of charge, dispensed through community pharmacies.

According to provisional figures from the Health Protection Surveillance Centre, there were 528 HIV notifications received last year, an increase of 8 per cent on 2017.

Information for people who think they may be at risk from HIV and are considering taking PrEP is available at sexualwellbeing.ie/prep.