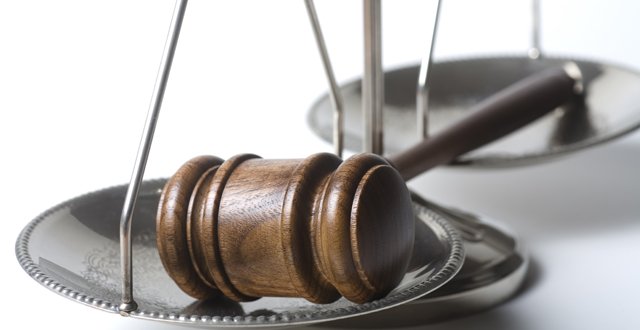 A coalition of eight leading healthcare organisations have united to urge the Government to introduce the necessary legislation for pre-action protocols without delay.

Unlike other countries, solicitors in Ireland are not subject to more extensive obligations to provide specific information and medical records in a way that could resolve clinical negligence claims earlier in the process without the need for court proceedings. A pre-action protocol provides the opportunity to investigate and resolve claims sooner, without the need to go court, by promoting early identification and communication of the issues in dispute between the parties.

In a letter to the Minister for Justice Helen McEntee, the coalition said formal introduction of pre-action protocols would reduce the delays in providing compensation to patients, reduce the stress that patients and healthcare professionals endure, and also reduce legal costs for all parties. The letter welcomed the Government’s support for this policy but urged that action now be taken.

The letter was coordinated by Medical Protection Society and signed by the IHCA; RCSI; Faculty of Dentistry, RCSI; Irish Dental Association; RCPI; Irish College of Ophthalmologists, and ICGP.

According to the letter: “Patients and healthcare professionals experience very high levels of stress when they are party to a claim, greatly exacerbated by how long the litigation process often takes. Patients also currently have to wait longer than is necessary before receiving compensation. Clearly if more claims were resolved at the pre-action stage, more patients would be able to have quicker access to the financial support they need.

“A recent study showed that the majority of patient claimants report experiencing emotional harm while making a claim, with some describing it as “excruciating” and often having “profound and long-lasting emotional consequences”. We know that the healthcare professionals involved often feel the same.

“Legal costs are also much higher for all parties than is necessary. Increased legal spend can divert funding from patient care and increase the tax burden. The NTMA’s 2020 annual report shows that legal and expert costs represented 24 per cent of the total costs of clinical claims (€76.8 million of the €321.8 million).

“This is why we believe the introduction of pre-action protocols is so important. This step would encourage an early exchange of information between claimants and defendants as well as the early identification of the issues, with the result being that many more cases would be resolved at the pre-action stage.

“This reform was backed by the Review Group chaired by Peter Kelly, which recommended that the Minister for Justice give early attention to the introduction of the regulations prescribing the pre-action protocols in clinical negligence cases, and it has also since been recommended by a number of other expert groups.

“While the pandemic has obviously changed the immediate priorities, we believe this change can be implemented quickly as the legal powers required to make this change already exist. The final step required now is to draft the necessary regulations to formally introduce the pre-action protocols.

“We welcome the Government’s commitment in the 2021 Action Plan to introduce the required pre-action protocol regulations, and we hope that progress can now be made in bringing them forward without further delay.”