Harsher sanctions for overseas graduates when unrepresented at medical tribunals 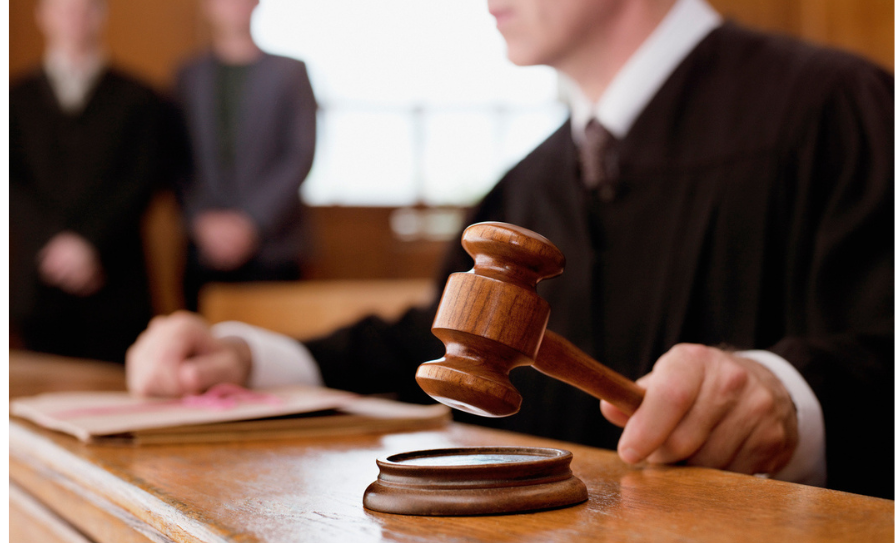 Over half of doctors (55 per cent) who graduated overseas did not have legal representation when facing a fitness-to-practice hearing with the Medical Council, according to figures obtained by the Medical Protection Society (MPS), covering 2018-21.

The figures, obtained by MPS through an FOI request to the Medical Council, also showed that those overseas medical graduates without legal representation were more likely to receive a harsher sanction – 30 per cent either had their registration suspended or cancelled from the medical register. In comparison, 6 per cent of overseas medical graduates with legal representation had their registration either suspended or cancelled.

The Medical Practitioners (Amendment) Act 2017 makes it mandatory for all doctors to provide evidence to the Medical Council that they have adequate indemnity which protects them from clinical negligence claims. MPS says this legal requirement is reassuring for both doctors and patients, but may not be sufficient given doctors require support with other matters such as fitness-to-practice hearings, complaints, or disciplinary proceedings arising from their clinical work.

Legal representation at fitness-to-practice hearings can be extremely stressful and costly, and many doctors will be unable to self-fund their defence if they do not have protection in place. According to MPS, more could be done to help doctors who are new to the country understand the need for comprehensive professional protection.

“I cannot imagine facing this process alone, without someone fighting my corner.”

He added: “The various guidelines and requirements that come with working in Irish healthcare can be bewildering for any doctor. But it can be even more difficult for those who did not train in Ireland. Indeed, professional protection requirements in Ireland are different to those in other countries and many coming to work with the HSE may assume that the state Clinical Indemnity Scheme provides blanket protection when it only protects against clinical negligence claims in the public sector.

“It is vital that doctors who are new to Ireland receive a better induction, including clear information about professional protection arrangements. We will also work with the Medical Council to see what more could be done at the point of registration to improve the information that new doctors from overseas receive.

“We believe the Medical Council, employers and locum agencies all have a role to play in making improvements in this area and we look forward to working with them on this.”

Medico-Legal Consultant at Medical Protection, Dr Rachel Birch has also previously spoken to the Medical Independent on the importance of having the right professional protection, using a case study example.