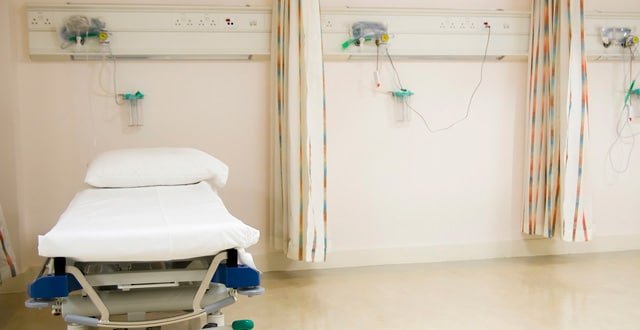 These include a 40-bed modular build at South Tipperary General Hospital and a 30-bedded ward in Our Lady of Lourdes Hospital, Drogheda.

But healthcare groups have warned many more beds will be required to meet healthcare demands in hospitals.

Speaking in response to a recent Parliamentary question posed by Independent TD Dr Michael Harty, Minister Harris said over the past 12 months 240 new hopsital beds had been opened.

In addition to the 78 beds due by March, 75 acute beds and 70 community beds are scheduled to come on stream during 2019, he said.

Minister Harris added there was also “preparation of 202 beds, of which 16 are critical care, during 2019, with a view to bringing this extra capacity into operation in the first quarter of 2020” under the HSE’s National Service Plan 2019.

The Health Service Capacity Review 2018 recommended an increase in acute hospitals beds of over 2,600 by 2031 to respond to increasing demand in the future.

However, healthcare unions, including the IHCA, have warned this figure will not be enough to meet demand.

Last year, an OECD report found Ireland had the fourth lowest number of hospital beds relative to its population.