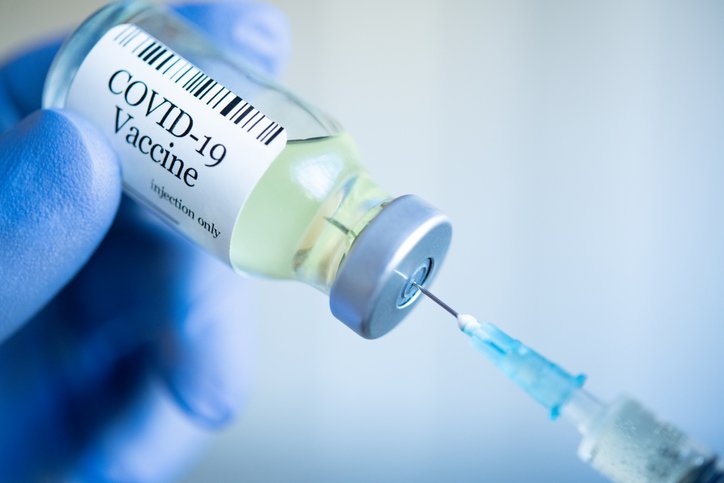 Around 700 GPs have continued to vaccinate patients throughout the summer months after the completion of older and more vulnerable cohorts earlier this year.

More than 5.6 million vaccine doses have been administered to date and it is estimated that just under half of all vaccines have been given by GPs, said Dr MacCauley.

According to the Donegal based GP, GPs are working harder now than before to fill appointments, as most have exhausted patient lists by now, apart from 16 and 17 year olds who are now eligible to come forward for vaccination.

He said talks were underway about “booster” vaccines in the autumn, with healthcare workers, the over 70s and medically vulnerable patients due to be prioritised.

Discussions are exploring how administration of booster shots could occur and when. For example, patients could be offered booster vaccines at the same time as receiving the influenza vaccine. But no decision on this has been made yet.

Flu vaccine stocks are due to arrive into Ireland in late September, it is understood.

Meanwhile, Dublin GP Dr Ray Walley told the Medical Independent (MI) that he is concerned about inappropriate use of Covid-19 antigen tests among the public here.

Reports from the UK have revealed instances of antigen test sharing and their use when symptomatic, which Dr Walley said was not advisable.

The tests, which provide results in minutes and can be self-administered, are on sale in several shops in Ireland. But they are not definitive and can wrongly return negative or positive results.

“Antigen tests have a utility, particularly when the system is under pressure and in areas of high prevalence; they are better than no test. But PCR remains the gold standard test in terms of accuracy.

“I have yet to see or hear an information campaign regarding the correct their correct use and the potential dangers of antigen tests, which are not as reliable as PCR tests.”