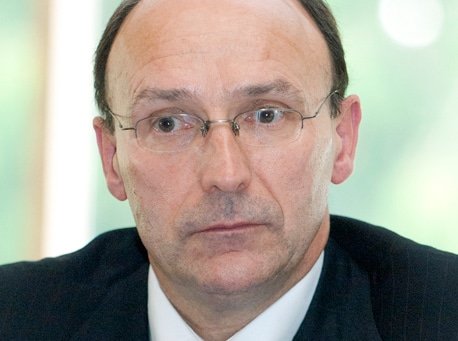 Speaking to the Medical Independent (MI) Mr Varley said since the Association’s AGM in October, there has been a “lot of activity” on the issue, with representations made to politicians and Ministers by both the Association and individual consultants.

“Vis-a-vis the new entrant discrimination cases they are set up on the following basis. Hundreds of new entrants have provided the information, such as that their cases can be submitted to the Department and the WRC [Workplace Relations Commission],” Mr Varley told MI.

“That’s the first step in the process, that has happened and is happening for up to 300 such cases. That’s in process, so it takes time obviously, for the documentation to be put in for the individual cases.” The IHCA is facilitating the action, Mr Varley added.

Mr Varley said that “there is a slowness on behalf of the Minister [for Health], and the Department [of Health], [and] DPER [Department of Public Expenditure and Reform] to deal with the mater.”

“We want it to happen without delay and we are available for engagement on the matter at anytime,” he stated.

“The longer this goes on the more damaging it is for patient care.”

Earlier this month the IMO Consultant Committee issued a statement calling “for immediate engagement otherwise the number of vacant posts at consultant level will increase and we will have no hope of attracting suitably qualified consultants to provide care for patients.”

Mr Anthony Owens, IMO Industrial Relations Director for Consultants and NCHDs told MI “The IMO has sought, and is seeking, direct engagement with health service management to address the situation of those Consultants on whom a unique and unilateral pay cut was visited in October 2012”.

“This Organisation, through direct negotiation, closed much of the pay gap that had opened up between consultants appointed pre and post October 2012.

“Nonetheless, we reserve all of our rights, including potential legal and industrial action, to bring this issue to a satisfactory conclusion.”

Separately, the IHCA also voiced it concerns the HSE has failed to meet a  payment offer deadline  to non-litigating consultants, a deadline was set for late October in the High Court agreement settlement reached in June.

Mr Varley told MI that the IHCA had written to the HSE in October at senior management level  in October on the issue.  “Our view is they should be adhering to the deadlines,” he stated.