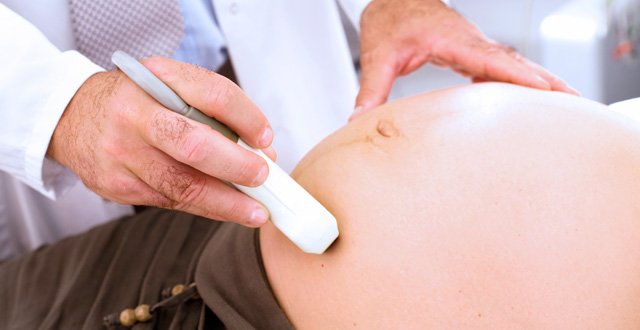 Minister Harris said: “I had committed to bringing the Health (Regulation of Termination of Pregnancy) Bill 2018 to Government this week and I have fulfilled that commitment. Although my intention was to also introduce this legislation into the Oireachtas before the summer recess that is not now possible due to ongoing court proceedings. However, I will publish an updated General Scheme of the Health (Regulation of Termination of Pregnancy) Bill 2018 on my Department’s website”.   <br />     <br /> The legislation is based on the General Scheme of a Bill to Regulate Termination of Pregnancy that was approved by Government on 27 March 2018, with a few amendments. <br /> <br /> Minister Harris said: “I have received Government approval for two new policy areas to be included in legislation.  The first is that services for the termination of pregnancy will be provided on a universal basis – so that cost is not a barrier for women to access these services.”   <br /> <br /> “The second policy area is  the provision of safe access zones — areas around premises where abortion services are provided where patients and staff can go without fear of intimidation or harassment, and without being subjected to posters or protests.” <br /> <br /> The Minister concluded: “Until the Court proceedings have concluded and the referendum result is confirmed it will not be possible to introduce this legislation into the Oireachtas. However, work continues on preparations for the introduction of this health service – including the development of clinical guidelines. It is the Government’s intention to make this health service available in Ireland in January 2019.”