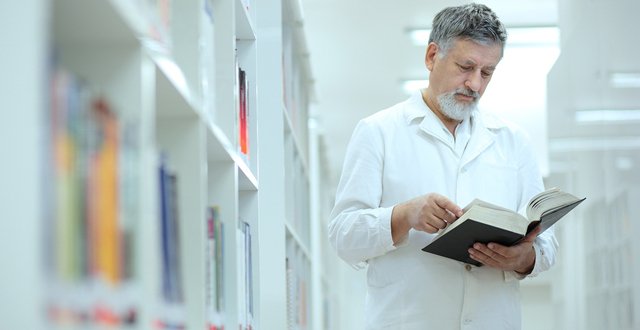 The study reviewed the rates of road-related fatalities and injuries in a paediatric population over three five-year time periods. The authors assessed the differences, if any, in the injury and fatality rates and the likely causes associated with these results.

All road and traffic collisions requiring police assistance occurring on public roads in Ireland in three separate time periods spanning five years (1996-2000, 2004-2008 and 2009-2013) were included in the study.

Accident details are recorded by the attending police officer on the CT [68] form. This form collects information on severity of the accident, road user category, contributing factors such as road factors, vehicle factors, environmental factors and also what safety precautions were in place at the time of the accident (such as seatbelt use, bicycle helmet use and pedestrian data ). The information was then entered into a Statistical Package for the Social Sciences (SPSS) database and accident trends were analysed and reviewed by the Research Section of the Road Safety Authority.

Injuries were sub-classified as fatalities, serious (those admitted to hospital, fractures, severe head injuries, severe internal injuries or shock requiring treatment) and minor. From this database, information pertaining to those children and adolescents aged fifteen years and younger was analysed. Results from the initial cohort in 1996–2000 were then compared with both 2004-2008 and 2009-2013.

Cyclist fatalities fell from 25 (1996-2000) to six (2004-2008) but remained at six (2009-2013) reflecting a disappointing halt in progress. In contrast to previous years none of the fatalities in this category were under the age of 10. There was no information available on the use of helmets in any of the fatalities.

Road traffic collisions (RTCs) are a major cause of childhood death (1-14yrs) annually throughout the EU, and the primary cause of death among adolescents (15-19yrs) globally, despite being largely preventable. With prioritisation given to road traffic injuries on the global health agenda in recent years, child fatality rates from RTCs have declined in many countries.

In line with EU wide initiatives, a number of national road safety strategies have been implemented in recent years in an effort to address the death toll on Irish roads. However, there has been no separate target for reducing child fatalities and the impact of these interventions on fatality rates in the paediatric population has not been evaluated. Young people have been highlighted as an important risk group in Ireland with rates higher than the EU average.

The authors conclude that road traffic injuries in children are predictable and therefore preventable. They say that reducing the injury toll further requires a coordinated and collaborative effort across many sectors.

A national road safety campaign, greater police enforcement and a cultural change has seen road-related deaths and injuries in children drop very significantly and this campaign should continue. The authors state that the success of the past 17 years should act as a spur to further reduce this toll in vulnerable road-users.