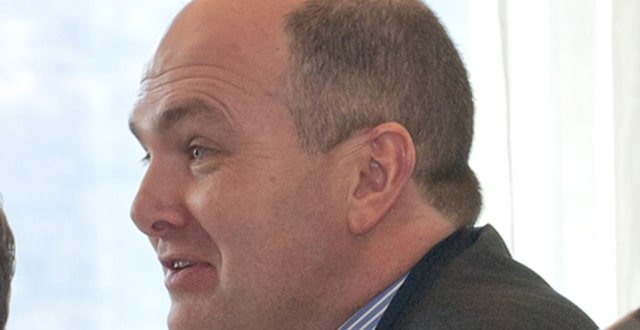 “Morale amongst consultants is very low and the key factor is the persistence of this grossly inequitable pay structure,” said Dr Gilligan. He said it was “simply unsustainable to have pay discrimination” where the key influence on the amount earned is the date that employment commenced.