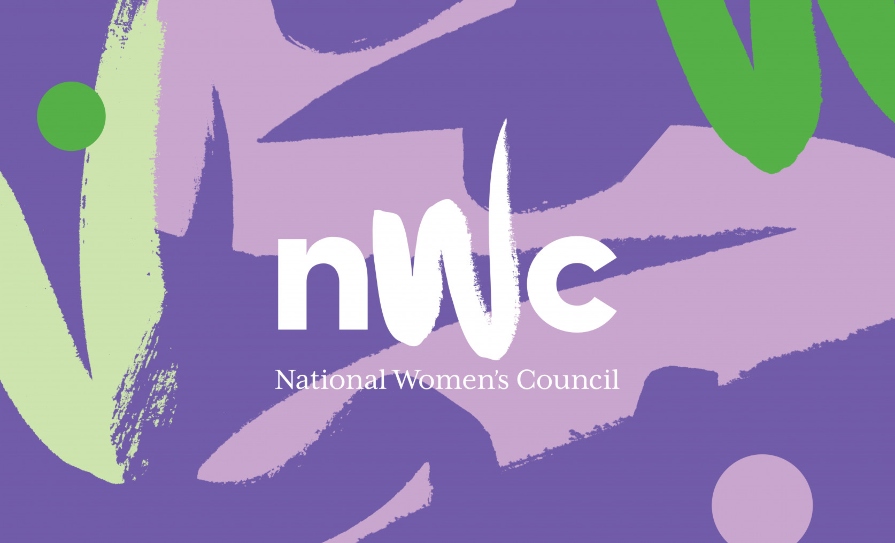 The National Women’s Council (NWC) has strongly welcomed the extension of the free contraception scheme to 16 -30 year old women announced in Budget 2023 as a crucial commitment by Government towards full reproductive choice for all women, irrespective of income.

The NWC also welcomed the introduction of publicly funded IVF and a renewed, dedicated women’s health budget as part of our public spending.

“We strongly welcome the extension of free contraception scheme, which has been a key Budget ask for NWC. This is a significant step forward to enabling women have control over their reproductive lives. Universal free contraception is a public health intervention with transformative potential and key to gender equality and women’s health.

“It’s important that the positive steps taken this year are continued and extended to all who need contraception over the coming Budgets.” She continued, “NWC also welcomes the plans for publicly funded IVF. Currently infertility services are not publicly available and are not accessible to women on lower income due to the very high costs. The introduction of publicly funded IVF would be an important step towards ensuring equitable access to fertility treatment.”

“NWC welcomes the continued, dedicated funding for women’s health in Budget 2023 which will be instrumental in tackling the many health inequalities that women face. This must be continued over the coming years. We welcome the extension of GP care to a broader cohort.

“Women are particularly reliant on the public healthcare system and face significant barriers to timely care in a privatised health system. The extension of the GP cards will improve access to GP care for women and must be built on over the coming years with a view to fully implement Sláintecare.”