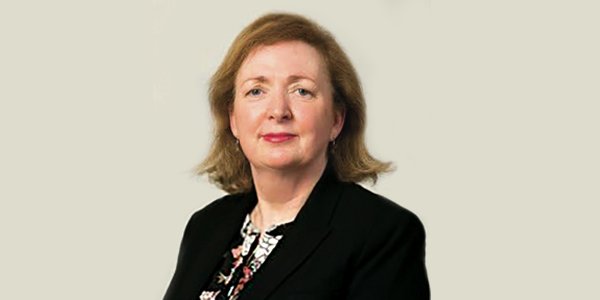 The steep and rapid rise in Covid-19 cases in December was “no surprise” and anticipated by public health experts, according to a leading specialist in the public health.

Chair of the IMO public health committee and specialist in public health Dr Ina Kelly told the Medical Independent (MI) that she was very surprised at the shock expressed in some quarters at the huge rise in Covid-19 cases late last year.

“I did expect the numbers to go that high. If people thought they couldn’t have gone as high as they did then they clearly were not talking to experts in public health,” she said.

Commenting on the pandemic and the response to date, Dr Kelly argued that the continuing negative impact of Covid-19 could have been significantly reduced had greater investment been made in public health when the pandemic began.

She claimed that because of the poor state of public health services, including a lack of personnel, investment and IT resources, Ireland’s response to the pandemic has been significantly hampered.

Experts in the sector have been calling for greater investment for years, Dr Kelly argued adding that there is simply not enough staff or time “to conduct proper data analysis”.

Public health experts deferred planned strike action seeking consultant status in line with their medical colleagues and improved work models for the profession due to an explosion in cases of Covid-19 late last year.

Members of IMO public health committee are currently reviewing industrial action plans following the deferral and what they describe as continued non-engagement by Government on the matter.

“The Government have no intention of honouring their commitments,” said Dr Kelly in relation to recommendation set out in the 2018 Department of Health commissioned Crowe Howarth report.

“We have had zero engagement. The lack of understanding of the work of public health specialist during the pandemic is hugely concerning. We are being undermined by Government on a daily basis and it is an untenable situation.”

Dr Kelly added that she was very surprised at the shock expressed in some quarters at the huge rise in Covid-19 cases in December.

“I did expect the numbers to go that high. If people thought they couldn’t have gone as high as they did then they clearly were not talking to experts in public health,” she said.

While a decision on resuming strike action has yet to be made by the IMO, it is expected that notice of strike action will recur.

In the event of a walkout by public health doctors attempts would be made by the HSE to secure emergency cover. It remains unclear, however, if such cover could be provided given the existing staffing deficits.