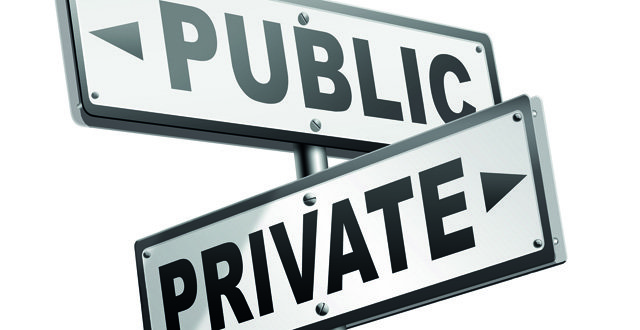 Agreement has yet to be reached on contingency arrangements, with talks continuing, despite an urgency among HSE officials to secure a deal in private hospitals following the recent increase in cases of the virus nationally.

A draft document was circulated to private hospitals in early October, which details plans to acquire up to 40 per cent capacity of typical inpatient and day case activity levels of private hospitals.

The contingency arrangements outlined do not include separate ongoing efforts to secure private capacity, such as HSE tenders and National Treatment Purchase Fund (NTPF) initiatives, the document outlines.

Seen by the MI, the document, marked “strictly private and confidential”, details the arrangements sought, including possible HSE staff consultant and team transfers to private hospitals.

The agreement would last for two years, “subject to a mid-point review after 12 months of emerging clinical evidence on pandemic, vaccine availability etc,” according to the draft document.

Any move to utilise private hospital capacity would be ‘triggered’ by a number of factors, for example, national acute hospital occupancy greater than 85 per cent and “capacity to maintain non Covid service streams in public hospitals”.

“It is intended that the arrangement will provide for guaranteed access on a pre-agreed basis to 40 per cent of the typical inpatient and day case activity levels of the PH XX. Once HSE confirms that a requirement has been triggered (on the basis of the trigger thresholds outlined above), the arrangement may be invoked on a graduated basis up to 40 per cent of typical inpatient and day case activity levels and their related support services.

“It is intended that there will be a five-day maximum period between notification that a requirement to invoke the arrangement has been triggered and commencement of HSE access to the agreed level/scope of capacity and services under the contingency arrangement.”

Following a meeting of private hospital CEOs on 15 October, sources confirmed to MI that a number of providers rejected the plan, with others undecided and/or planning to reject the proposal. It is understood that proposed payment for capacity would be less than current NTPF and VHI rates.

The HSE was due to revert to Government today, 16 October, to report the number of private hospitals in support of the proposal, with agreement to be communicated by providers to the Executive on 14 October.