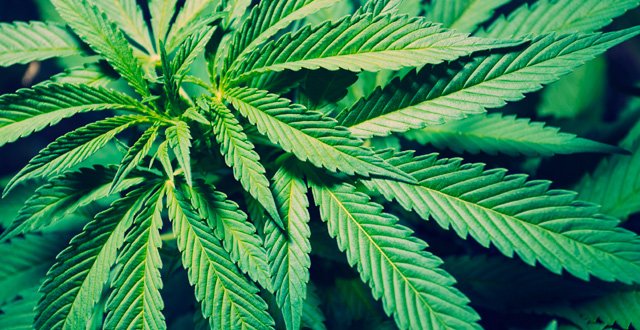 Most Irish neurologists specialising in epilepsy will be highly reluctant to utilise the State’s medical cannabis access programme (MCAP) until a purified cannabidiol (CBD) product is included, the Medical Independent (MI) understands. The MCAP is due to launch this month.

A group of leading neurologists and neurophysiologists have advised Minister for Health Stephen Donnelly not to launch the scheme until a purified CBD product is made available in accordance with the Department of Health’s clinical guidance on use of medical cannabis in epilepsy.

The MCAP aims to facilitate better access to cannabis-based products of a standardised quality for three indications, where standard treatments have failed.

However, their understanding was the MCAP had no purified CBD product available for severe refractory epilepsy that met the criteria in the Department’s clinical guidance.

The clinicians’ letter stated “a number of high potency THC-containing products have been accepted” in the MCAP.

They had hoped the MCAP would facilitate access to a purified CBD product pending agreement being reached on HSE reimbursement of licenced medication Epidyolex.

As of late May 2021, four products had been recognised under the MCAP. Applications are submitted by suppliers on an ongoing basis and a “small number” are under review at the Health Products Regulatory Authority (HPRA), which assists the Department in the assessment of applications.

The HPRA confirmed that products with ‘trace’ THC can be considered for inclusion.

The review process included assessing whether the products aligned with the Department’s clinical guidance document, it stated.