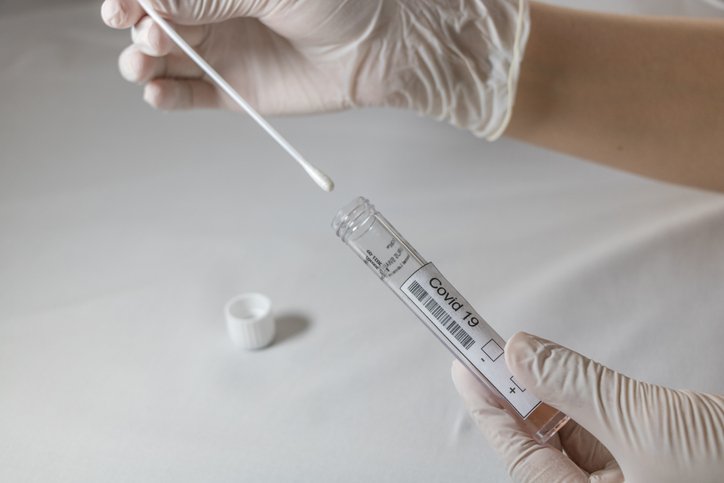 Around 15 Covid-19 community assessment hubs are now in operation, seven of which re-opened recently in response to the surge in virus cases.

The units are staffed by GPs and nurses and cater for presumptive and confirmed Covid-19 positive patients to help reduce demand on hospitals.

The steep rise in activity at hubs reflects the fact that between 11 January and 24 January more than 36,000 cases of Covid-19 were recorded in Ireland.

The data also highlights the impact of the six-week lockdown introduced here on October 21, with zero appointments scheduled at hubs in the week of the 14 November.

At a recent media briefing, Ms Anne O’Connor, Chief Operations Officer, HSE said activity at the hubs had been “scaled up significantly” in early January “and we will continue to do that as we see increased presentations.”

She described the hubs as “an alternative pathway for people who are Covid-positive, or suspected Covid-positive, who are in need of medical or other clinical support, to support them to stay at home, again reducing the need for admission to hospital, or even a visit to the ED.”

In addition to eight hubs already in operation, the HSE recently opened a further five in Cavan, Limerick, Kilkenny, Waterford and Slane. Another two hubs in Galway and Clonskeagh were due to open in recent days.

The number of hubs in operation nationally reached a high of 29 during the early part of the pandemic.

In mid-May several hubs introduced reduced opening hours due to a reduction in community cases and during the summer months a number of hubs closed.