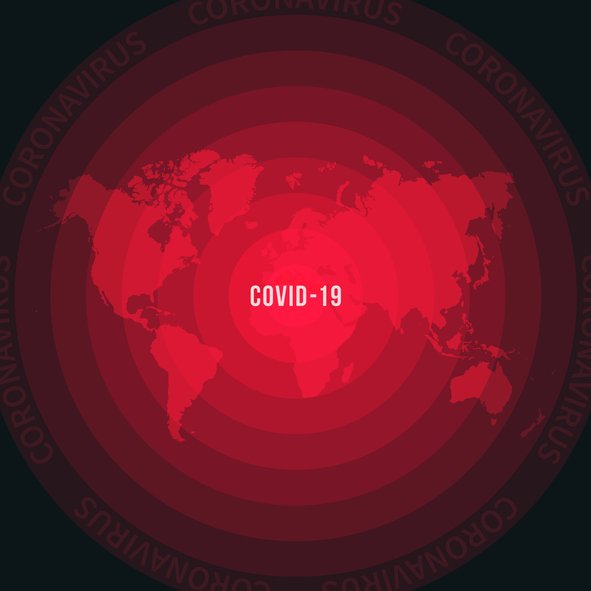 Government departments have “noted” the Joint Committee on Foreign Affairs and Defence recent recommendation that Ireland fully endorses C-TAP, but no decision has yet been made. Inter-departmental talks on the issue continue, this newspaper has been told.

The C-TAP international pool aims to make the health technology, intellectual property and data behind Covid-19 treatments and vaccines as accessible as possible.

The Access to Medicines Ireland (AMI) group has also called on the Irish Government to support C-TAP.

“The recent report of the Joint Committee on Foreign Affairs and Defence on the distribution of Covid-19 vaccines to developing countries was well noted and the recommendations are being considered by the relevant Government departments,”  a spokesperson for the Department of Foreign Affairs (DFA) told the Medical Independent (MI).

The spokesperson said that Ireland is “fully supporting” efforts by the international community to “ensure fair and equitable access” to vaccines for all.

“Officials across these departments have been working to clarify the details of the initiative, and the potential implications of Ireland’s engagement.”

The spokesperson said that “in the meantime, the Department of Foreign Affairs has announced €5 million in Irish Aid funding to support developing countries to access Covid-19 vaccines”.

“Most of this funding is going through the COVAX facility, a global UN-led mechanism for pooling procurement and fair distribution of the vaccines. This is part of at least €50 million allocated by the Department to global health in 2021.”

In November WHO Executive Director Dr Mike Ryan, told this newspaper that “more and more we can recognise in situations like this globally, that there is certain things that are global public health goods.  We do need to have the exchange of intellectual property and other things that allows the rapid production and innovation that is needed.”

“I think we have seen huge progress, but I definitely think we could see more support for the C-TAP initiative now and going forward.”