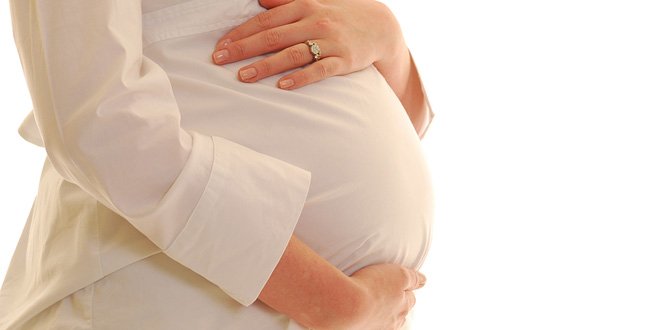 In total, eleven women, five from Ireland, five from Africa and one from Europe were interviewed for the narrative based research report, ‘Frozen in a Moment of Time: The Experiences of Mothers Being Diagnosed with HIV Infection’.

Author of the report, Dr Denise Proudfoot, DCU’s School of Nursing and Human Sciences, commented: “Few of the participants talked about personal responses following the diagnosis because their immediate worries were that they had infected their children with HIV demonstrating that their response to a HIV positive is strongly associated with maternal responsibilities,”

0ver 8,000 people have been diagnosed with HIV in Ireland since testing began in the early 1980s. According to data released in 2017, 508 people in Ireland were newly diagnosed with HIV; the majority of whom were gay men. However, approximately a quarter of those were female, mostly aged under 45 and who may be mothers or pregnant when diagnosed.

“The variety and depth of testimony provides previously unheard of accounts of these HIV positive women with children, as little is known about their lives. Upon diagnosis participants were very much ‘frozen in a moment of time’ which they could not overcome until the HIV status of their children was known,” commented Dr Proudfoot.

The findings recommended that healthcare professionals need to be aware of how mothers-to-be and mothers worry about the possibility of infecting their children, despite the low likelihood of it happening due to HIV prevention interventions during pregnancy.

The study noted that although older children, born before their mothers were diagnosed with HIV, were unlikely to have the infection, “the possibility did concern mothers following diagnosis and most prioritised viral testing of their children.” Most of the participants’ children were HIV negative.

For these mothers, personal needs were secondary to those of their children and this indicated that healthcare professionals needed to adopt a “mother-centered” approach when supporting mothers living with HIV, as there is potential that they can neglect their own health, concluded Dr Proudfoot.