Covid outbreaks ‘bigger’ now than in 2020 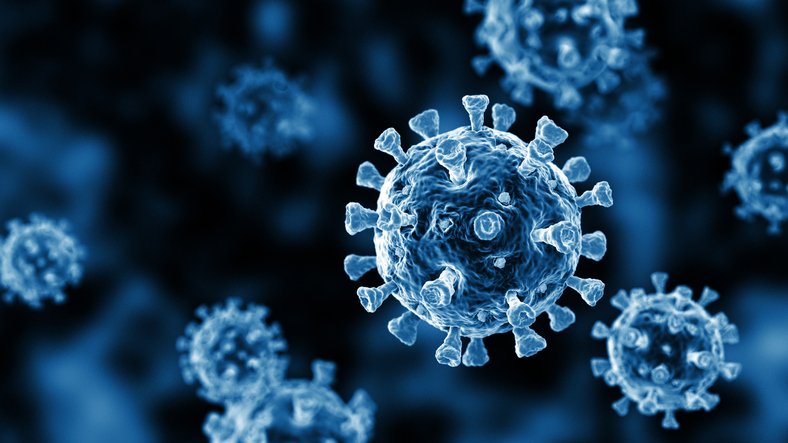 Outbreaks of Covid-19 are now bigger than they were in 2020 leading to greater spread of disease in the community, according to a leading public health expert.

This is due to the prevalence of the B117 or ‘UK’ variant in Ireland since the end of last year, said specialist in public health medicine Dr Ina Kelly.

Dr Kelly, who is based at the HSE Midlands Department of Public Health, said there are several reasons why counties in the region, such as Offaly and Longford, are experiencing high rates of disease.

They include a high case incidence among Traveller populations, which Dr Kelly said can be “challenging to control”.

Cases among low paid workers and those sharing accommodation, a childcare facility outbreak and a lack of understanding among “vulnerable groups” are driving infection rates in the midlands, she said.

Meat factories, once the location of several disease outbreaks, have introduced better processes to reduce virus levels and staff there are subject to serial testing, she added.

Greater controls on people moving in and out of Ireland are urgently required, she said, arguing that a failure to do so “puts all our efforts at risk”.

Furthermore, she contended that there is a big difference between movement levels among people within Ireland now compared to the first lockdown.

“The situation is very different from a year ago. There are more people out and about now. Every movement outside your house is a risk, all movements are potential risk events. People have bigger bubbles now than before and some people have multiple bubbled.”

In response to claims about the lack of investigation into where an individual first caught the virus, Dr Kelly said that where cases were investigated by public health experts “we often do know the links and what occurred”.

But she conceded that such investigative work on chains of transmission was challenging given the fact that public health experts have no outbreak management system with which to assist them in their work.

There is a great misunderstanding, she argued, about what contact tracing is, which involves gathering the movements and contacts of confirmed cases 48 hours before they began self-isolating, and retrospective tracing, which involves a more comprehensive investigation of how a person contracted Covid-19.

The HSE has said retrospective tracing will commence when case levels are at about 100 per day.